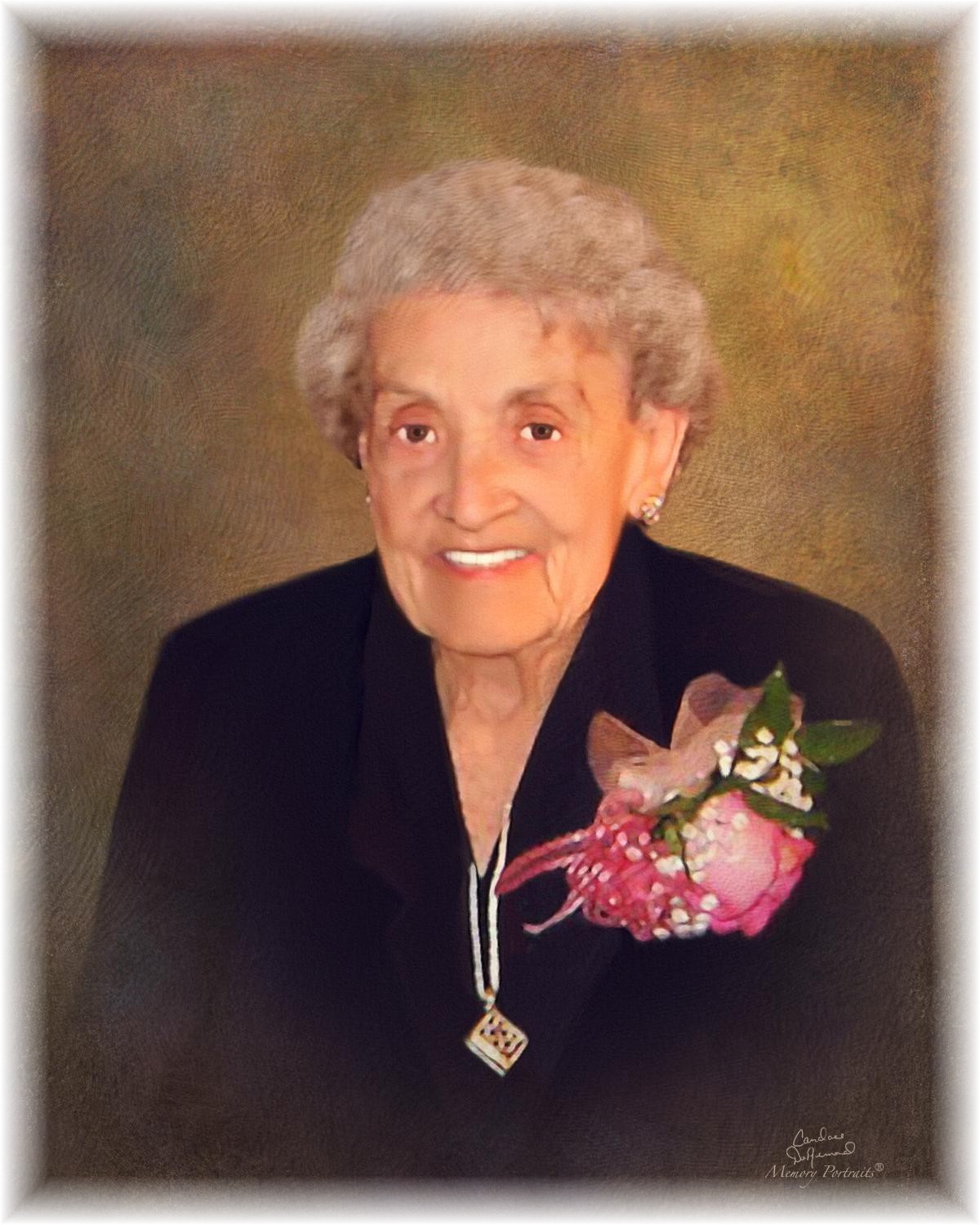 Mrs. Florence Benthall Powell, age 100 died on Saturday, March 19, 2011 following an extended illness. She was a native of Northampton County. Mrs. Powell graduated from Rich Square High School in 1927 and Chowan College in 1931. She taught school for a brief time and worked at Peebles Department Store for some fifteen years. She was married to Belin R. Powell on May 10, 1937 and they lived in Cape May, NJ. It was following the death of her husband and the failing health of her mother that brought her back to Rich Square in 1946. Rich Square was her home until illness required her to move to Raleigh to be with her daughter.

Preceding her in death are her mother and father, Martha and William Benthall, seven sisters and one brother.

My sincere sympathy to you and your family. Mrs. Powell was a gift to all who knew her.

Mary B., Just wanted to let you know how much Allen & I thought of Miss Florence. We’ve missed her greatly since she left Rich Square but knew she was where she should be and that was with you. She was always such a great friend of the Branch family and all of us are better for knowing her. Will keep you in our prayers.

I am sure that you don’t remember me but I want you to know that your mother was one of the finest women I have ever known. She loved people and would do anything for them. I know that you and your family will miss her.

With Sympathy for you and joy for her in Heaven