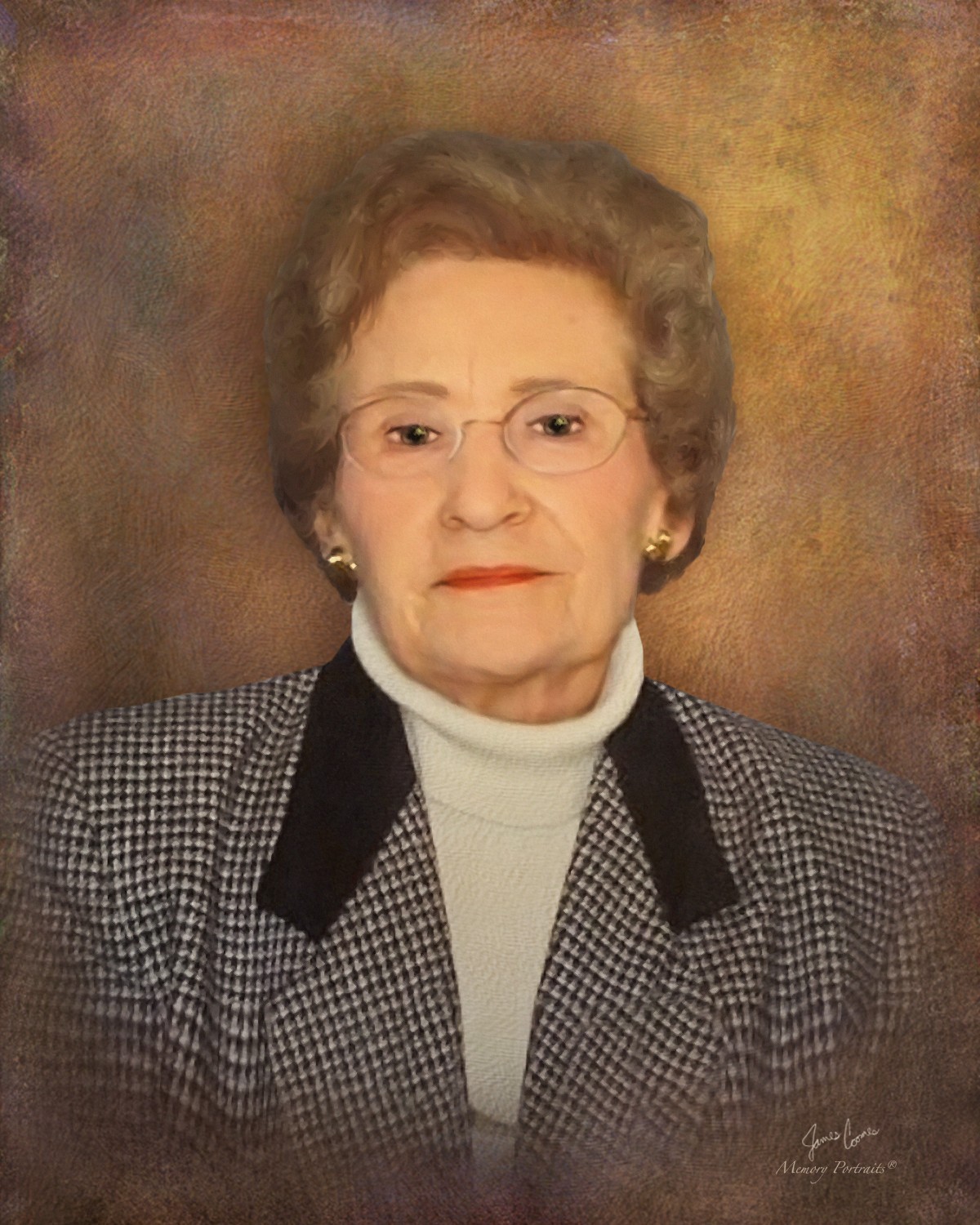 Rev. Dr. J. Brabban will be officiating the service.

Mrs. Rimmer was born in Woodland, Northampton County, NC, on October 1, 1919, a daughter of the late Blanche Whitley and John William Lee. In 1936, Frances moved to Greensboro, NC, where she met and married Jack L. Rimmer in 1940. They lived in Greensboro, where she worked as a hairdresser for some forty-nine years, until her retirement. After the death of her husband in 1974, Mrs. Rimmer moved back to Woodland in 1985. She became a faithful member and attendee of the church she loved, Woodland Baptist Church.