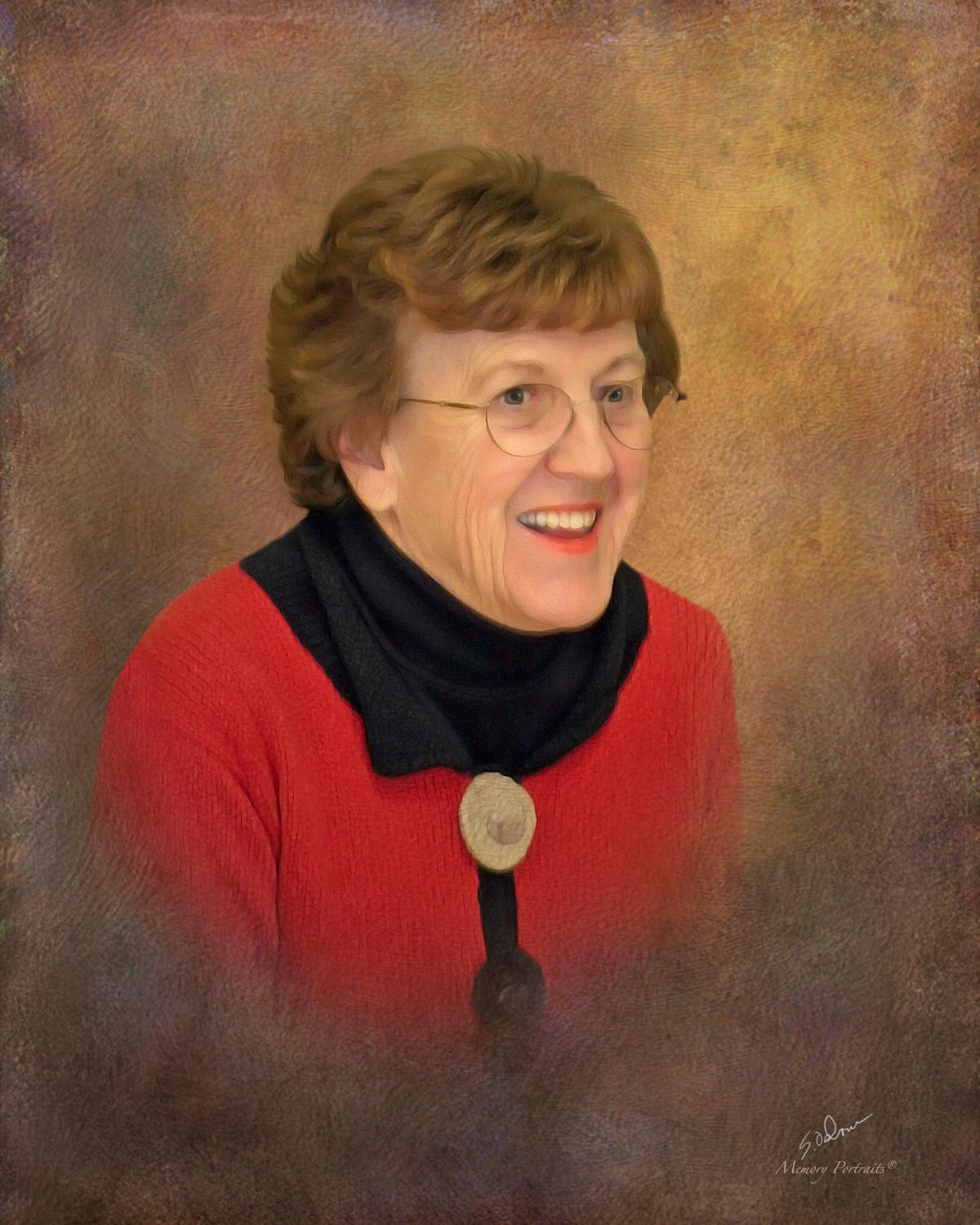 Mrs. Geneva Applewhite Stanley, age 85 was born April 9, 1927. Mrs. Stanley died peacefully at her home on January 30, 2013. She was the youngest daughter to the late Geneva Cheatham Applewhite and Robert Lawrence Applewhite of Halifax, NC. She was married to Dr. John Hampton Stanley for over sixty years and to this marriage was born two daughters.

Mrs. Stanley graduated from Weldon High School in 1944 and continued her education graduating from Queens College of Charlotte, NC. She taught school in Pine Hurst and Southern Pines, NC and later in North Charleston, SC and Greenville, SC. It was following her teaching career that she settled in Woodland, NC in 1955 where she then soon became a mother and homemaker.

Preceding her in death other than her parents are her two sisters, Ida Shaw Barber and Elizabeth Grant.

Sorry to hear of your loss, she was a very wonderful person and will be greatly missed by all.

Our thoughts and prayers are with you during this very sad time. Ms. Neva was a wonderful friend, with a heart full of gold! May God surround you with His strength, His peace and His love.

So sorry to hear of your loss. My sympathies to all of you. Prayers are with you.

We are saddened for the loss of Ms. Neva. She was truly a remarkable woman and our thoughts and prayers are with your family at this time. May God embrace your family and give you peace.

Dixie and Family sorry for your loss. Prayers going up for all of you.

Edward, Jessica and I send our deepest sympathies! We send our thoughts and prayers and wish we could be with you!

My thoughts and prayers are with all of you tonight.It seems like only yesterday my Aunt and Uncle were taking care of us while we visited from Florida. I have such wonderful memories of Aunt Neva that will keep her alive in my memory.I know in my heart she is in a better place and understands our tears for the loss of her person here on earth.

What a kind, lovely and most gracious lady. Mrs. Neva has always been a “class act” who had a smile and good word for everyone. So glad that I had the privilege of knowing her. Thoughts and prayers for comfort and peace for the family. Dianne White Ledbetter

My thoughts and prayers are with each of you,she is at peace now,a fine lady whom I will never forget….Karen Cole