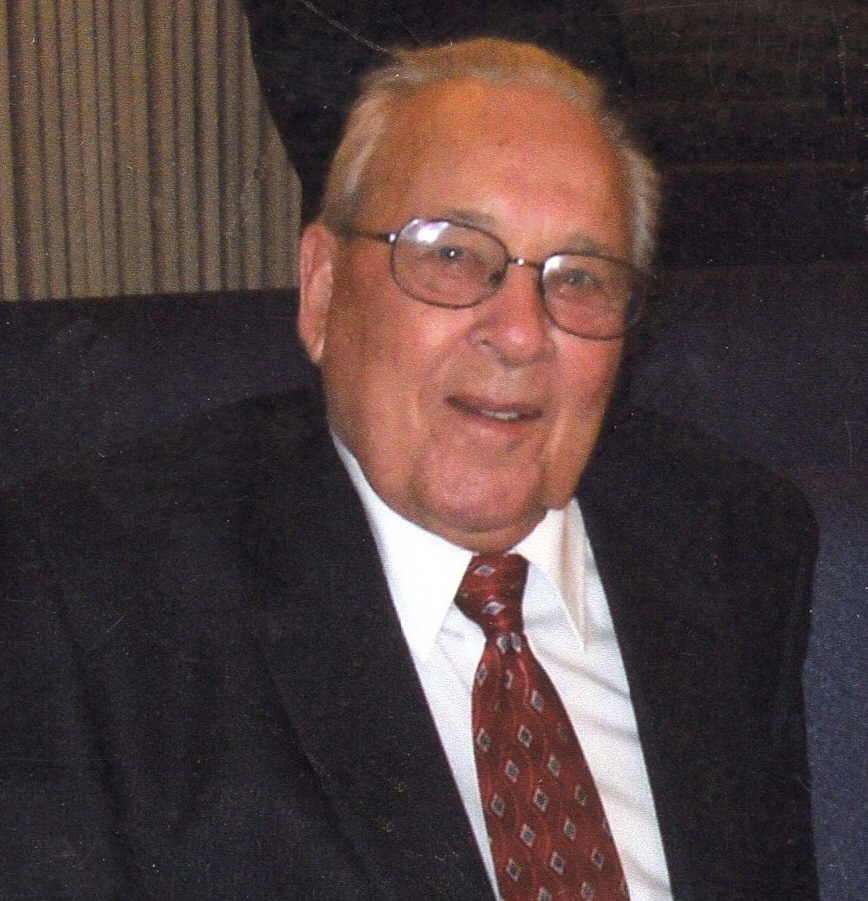 A funeral service will be held at 11:00 a.m. on Saturday, December 21, 2013 at the First Baptist Church of Scotland Neck. Interment will follow at Sunnyside Cemetery in Scotland Neck. The Reverend Reece Jones and the Reverend Doctor Allen Cherry will be presiding.

George Lee was born on July 24, 1922. He joined the Navy in October 1942 and was assigned to a B-24 with the 112th Patrol Bomber Squadron. George Lee survived 52 missions, and spent three Christmases away from home and family. When he returned to the states in 1945 he met Lillian, and after a six week courtship they married. After being discharged from the Navy in October 1946, he and Lillian returned to his hometown of Scotland Neck. In 1949 he took over a Gulf service station with this brother. George Lee ran Coleman’s Gulf in Scotland Neck for many years and it is still run today by his son, G.L. He and Lillian were married for 60 years until her death. His second wife, Margaret, died a few years ago. George Lee was also a member of the Scotland Neck Volunteer Fire Department for 30 years, where he served as Assistant Chief for most of that time. He was a devoted husband, father, brother, grandfather, and friend and will be greatly missed.

In lieu of flowers memorial contributions may be made to the Scotland Neck Volunteer Fire Department, P.O. Box 537, Scotland Neck, NC 27874.