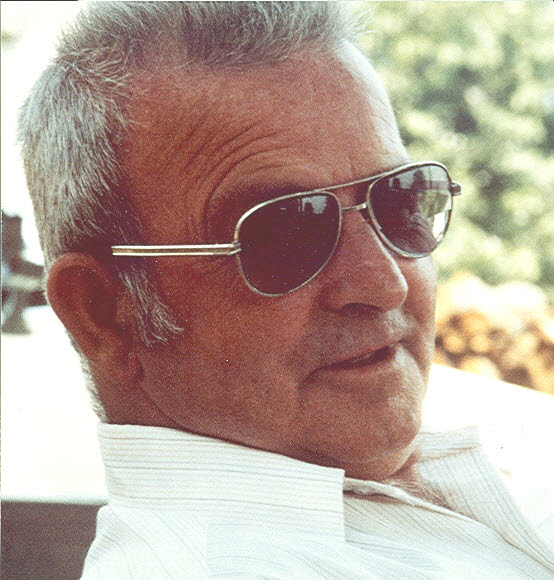 A graveside service will be held at 11:00 a.m. on Wednesday, April 7, 2010 at Sunnyside Cemetery in Scotland Neck. The Reverend Doctor James Drake will be presiding.

George was a loving husband, daddy, granddaddy, and great-granddaddy. He was a member of the First Baptist Church of Scotland Neck and a life-long member of the Scotland Neck Lions Club. George retired from Caledonia Prison Farm after 30 years as Assistant Farm Manager in charge of farming operations.

George was preceded in death by his son, James Allen Clark.

The family will receive friends from 7 to 8 p.m. Tuesday, April 6, 2010 at Letchworth Funeral Home in Scotland Neck.

In lieu of flowers memorial contributions may be made to the First Baptist Church of Scotland Neck Youth Program, P.O. Box 539, Scotland Neck, NC 27874.