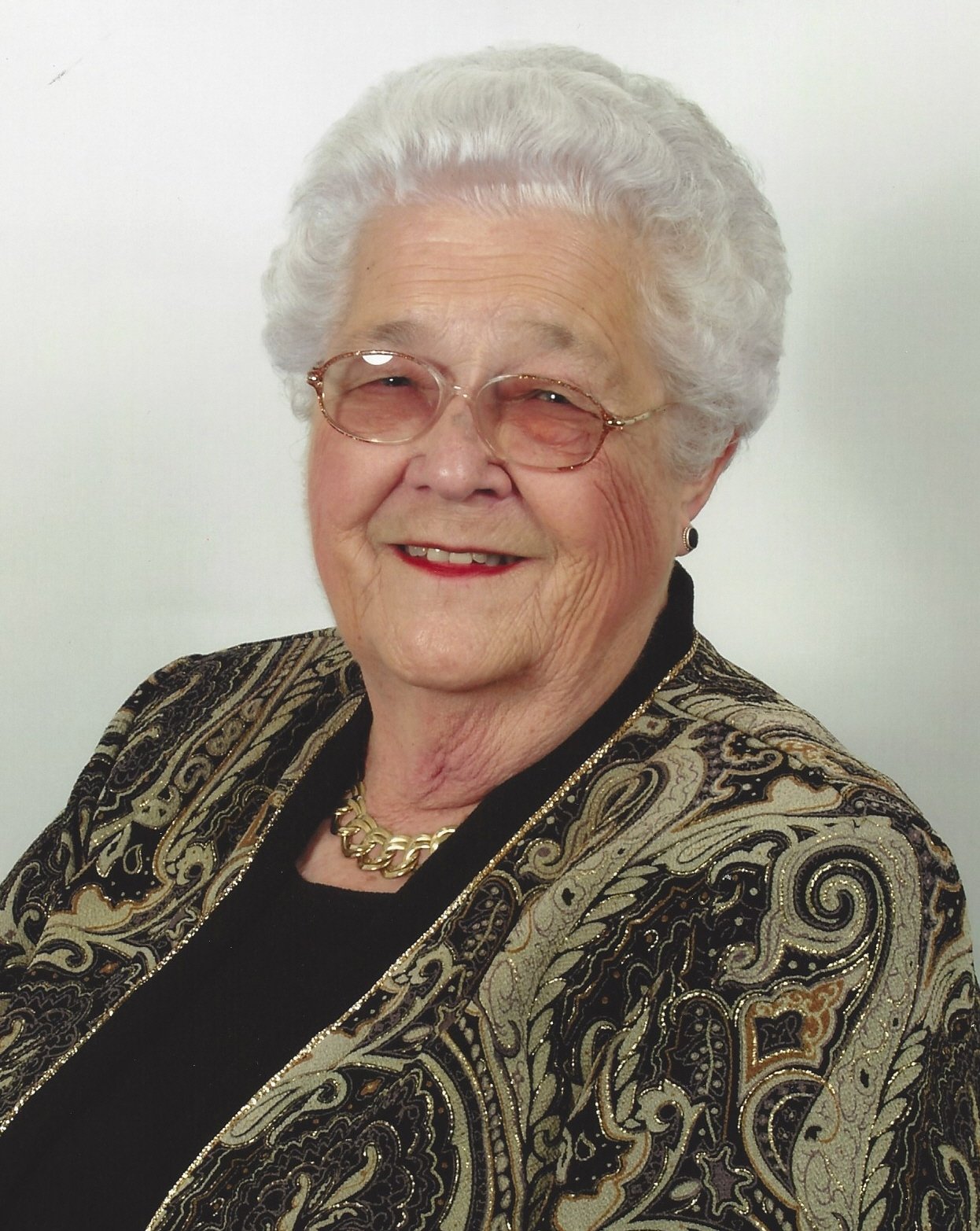 A funeral service will be held at 2:00 p.m. on Saturday, August 2, 2014 at the Letchworth Funeral Home Chapel in Scotland Neck. Interment will follow at Sunnyside Cemetery. The Reverend Douglas Spivey will be presiding.

“Granny Gert” was a loving wife, mother, sister, and granny. She was born on December 18, 1927 in Northampton County and was the 3rd child of the late Walter E. and Hattie Godwin Newsome. Gert worked at Alexander’s Food Center in Scotland Neck from May 1967 until the store’s closing in May 2000.

She was preceded in death by her husband of 48 years, Lewis Edward “Buddy” White; her parents; two brothers, Charlie Newsome and L.E. Newsome; and her brother-in-law, John W. McDonald.

In lieu of flowers memorial contributions may be made to Hobgood Academy, 201 South Beech Street, Hobgood, NC 27843.