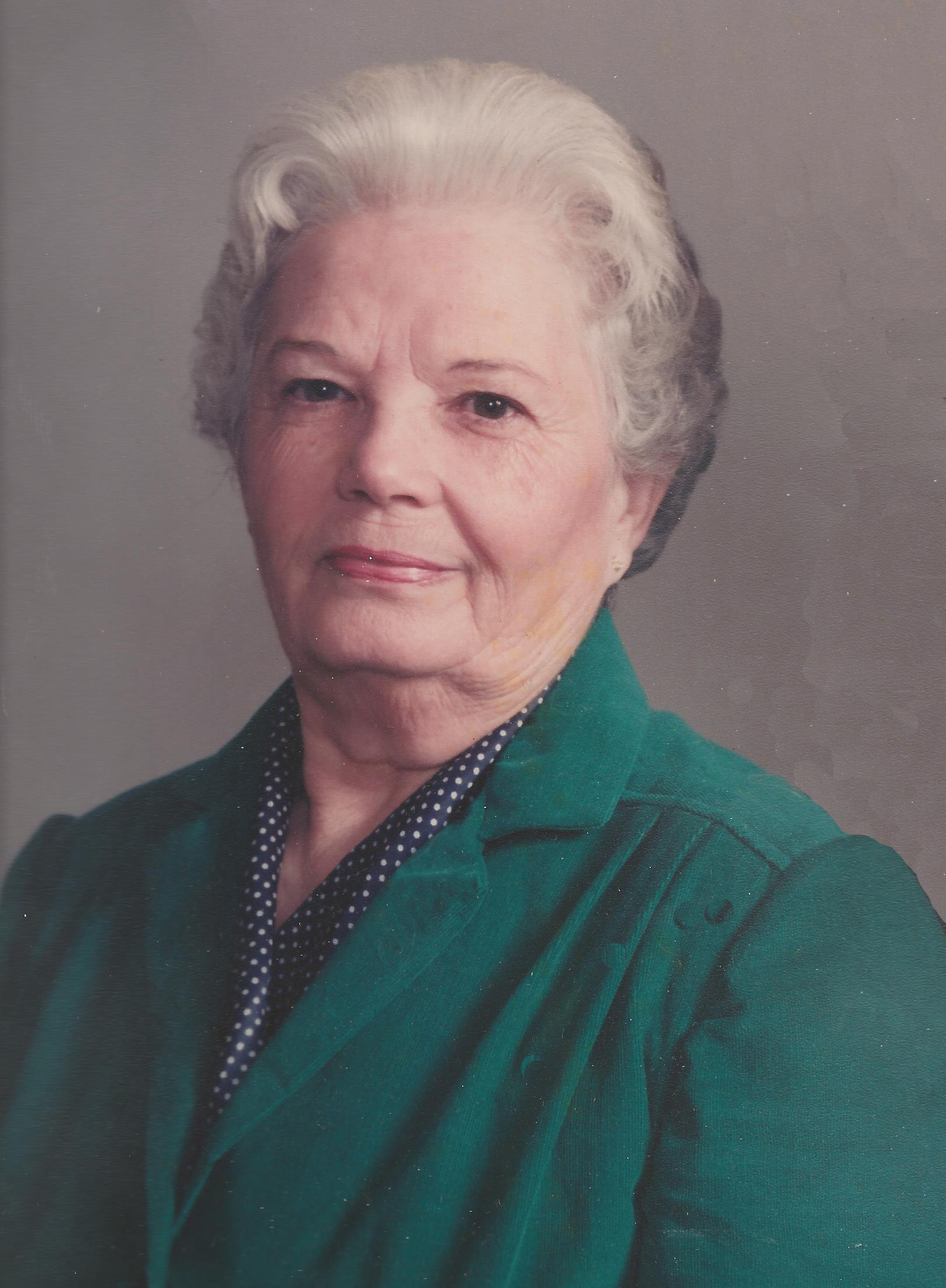 A graveside service will be held at 11:00 a.m. on Monday, December 30, 2013 at the Oak City Cemetery. The Reverend Delmus Ayers will be presiding.

She was preceded in death by her husband, Lucius Ray Turner; and her great-granddaughter, Karen Jean Kirk.

Gladys is survived by her daughters, Elaine Jones and husband Tom of Emerald Isle and Gayle Elliott and husband Murray of Williamston; her son, Steve Turner and wife Barb of Oak City; six grandchildren; and eight great-grandchildren.

In lieu of flowers memorial contributions may be made to the Oak City Missionary Baptist Church, P.O. Box 39, Oak City, NC 27857.