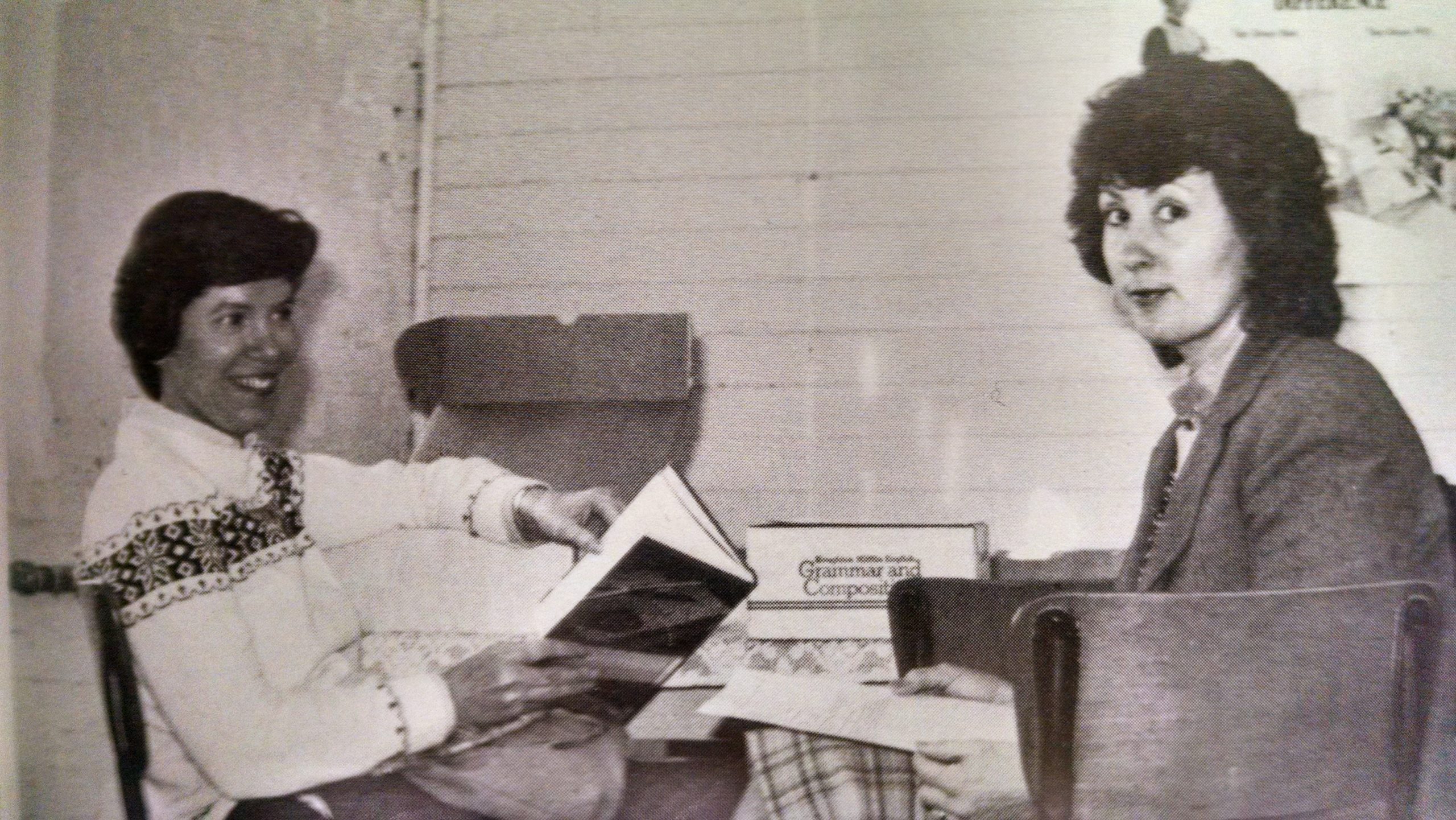 Glenda Murphey Cox, 62, was called home to be with the Lord on Thursday July 31, 2014 at William M. Dunlap Center for Caring (Hospice Home). She was born November 8, 1951 in Portsmouth, Virginia to Carlton Murphey and Christine Chichester Wollett. She moved to Enfield, N.C. with her parents in 1964.

She served on the board of Ronald McDonald House of Durham for ten years (1981-1991), almost from the organization’s beginnings, supporting the families of seriously ill children. During her tenure she chaired committees for Ronald McDonald House, including the Pediatric Advisory League at Duke Hospital, and she served a term as the president of the RMH board of directors. Fellow board members remember her dedication and loyalty as a volunteer who helped the House succeed and grow in its first decade.

She was preceded in death by her grandmother, Camilla Murphey Clarke and stepmother, Dorothy Murphey.

In lieu of flowers, the family ask that donations be made to the Ronald McDonald House of Durham, 506 Alexander Avenue, Durham, N.C. 27705

The family would like to extend a special thank you to the Doctors and Nurses at: Cancer Center of North Carolina at Raleigh, the Rex Hospital CICU unit, and the William M. Dunlap Center for Caring (Transitions Hospice Care). The extra time taken to care and support her and her family in the last two years was done with immeasurable devotion and upmost respect.

A celebration of her life will be held on Wednesday, August 6, 2014 at 12:00 p.m. at Enfield Baptist Church followed by graveside service at Harris Chapel Baptist Church.

Funeral arrangements are being handled by Garrett-Sykes Funeral Service of Rich Square, NC and online condolences may be directed to the family at www.garrettsykesfs.com