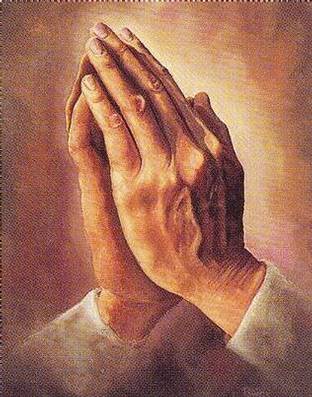 Glenn Davis, age 59, died unexpectedly at Our Community Hospital in Scotland Neck, NC on Thursday, March 14, 2013. Glenn was a native of Halifax County born to Mary Jane and the late Arthur Davis. He was a member of the first graduating class of Hobgood Academy in 1971. Glenn worked as a farmer and mechanic most of his life. More recently, Glenn has been the parts manager at Bass Repair Shop in Scotland Neck, NC. He was a strong man that loved people. ‘He would give someone the shirt off his back if he wanted them to have it, but you better not try to take it from him.’

It’s now been one year, and it still seems unreal. We all love you and miss you.

Couldn’t sign in to site, but a Belated Happy Birthday from all of us. We miss you and love you. It still ain’t right!

We love you and miss you.

We love you and miss you Glenn.

Jeanine and I were truly sorry to hear of Glenn’s passing. Please know that all of you are in our prayers in the days and weeks to come.

God bless you all.

My thoughts and prayers are with all of you. I am down in Florida with Pat’s Mother, helping her prepare for the move to NC. Glenn was a great guy and will be missed. May God hold you each even closer. Love, Trudy Winslow

RIP OLD FRIEND. MY THOUGHTS AND PRAYERS ARE WITH YOU AND FAMILY.

I like everyone else is completely shocked at the passing of my old friend…hadn’t seen Glenn in years but can truly say he was great and decent guy and a tremendous baseball player too. Lifting the whole family in prayer that you may be comforted with God’s healing touch. Rest in Peace old friend!

You don’t know me but my daughter, Shirley Hopkins, knows you and my niece, Elizabeht Ann, is married to your late husband’s nephew, Ed Harris. I am so sorry about the loss of your family member and I just wanted to extend my deepest sympathy to all of you. May God be with you and give you strength and comfort.