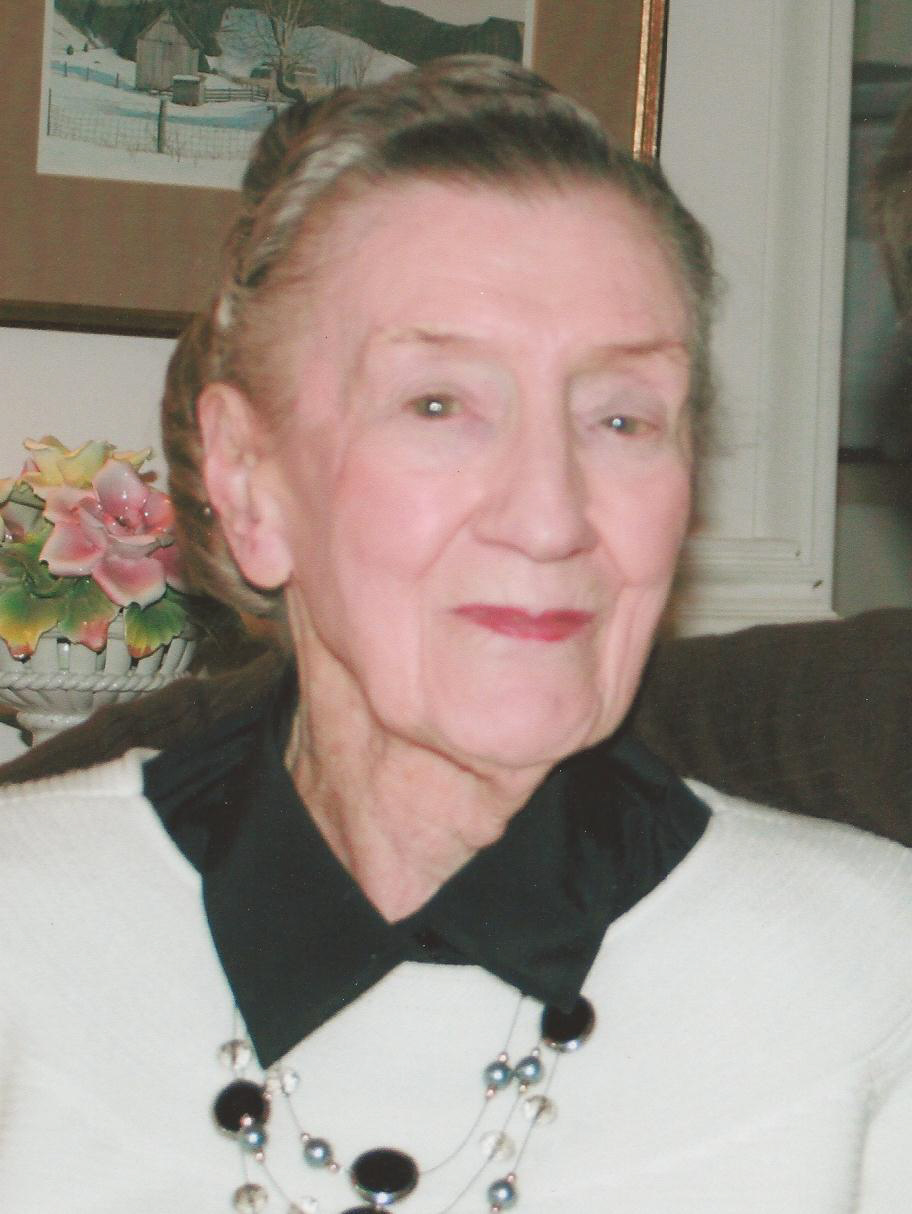 Hanna was born on October 16, 1912 in Hartsville, South Carolina. She was the daughter of the late Carrie Law and James McDowell Richardson and the granddaughter of the late Hannah Edmonds and Hugh Lide Law. After graduating from Hartsville High School in 1930 and Queens Chicora College, now Queens University, in Charlotte in 1934, she came to Scotland Neck in October of 1936 to teach school. As a longtime member of Trinity Episcopal Church, she served on numerous offices in the ECW and was the first female to serve as Senior Warden of the vestry. She also served as President of the Convocation, Treasurer of the ECW, and served on numerous commissions in the Diocese of North Carolina. Her greatest interest was the Altar Guild, serving as chairman for many years at Trinity, Treasurer of Province 4 Altar Guild, and Diocese Chairman, and was also a delegate to the Diocesan Convention many times. She represented Trinity Altar Guild five times at the National Convention. She was a member of the National Society of the DAR, where she served six years as Regent and a term as District Directress.