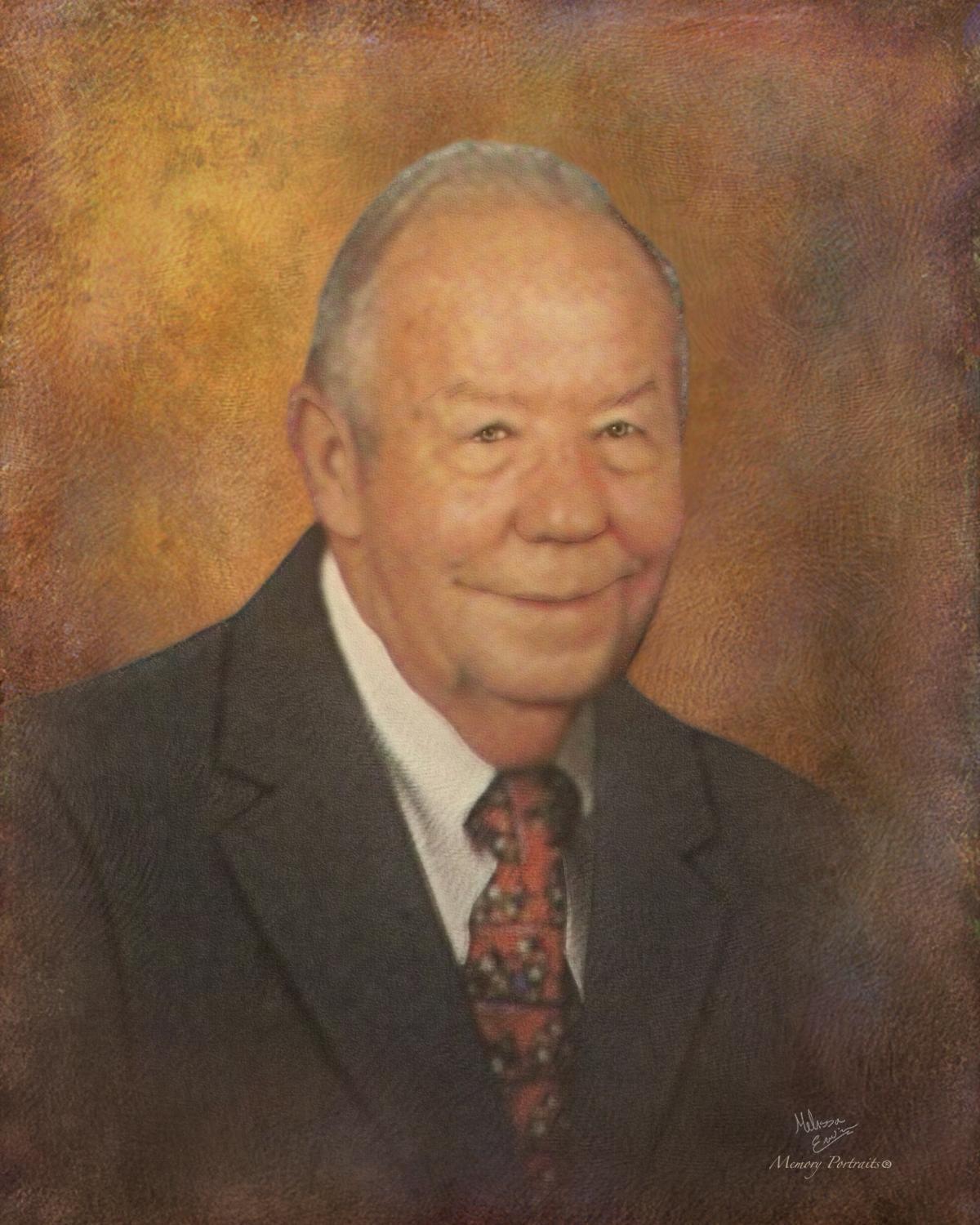 Mr. Harvey Lawrence Armstrong, Sr. passed away peacefully, Sunday, March 9, 2014 at the Vidant Heritage Hospital in Tarboro, NC with his family by his side. Mr. Armstrong a native of Edgecombe County was born on February 21, 1927 to the late Martha Brown Armstrong and William C. Armstrong. Mr. Armstrong was a veteran of World War II, serving in the US Navy in the South Pacific. He worked with the Department of Motor Vehicles for more than 40 years before retiring as a Hearing Officer. Mr. Armstrong was a faithful leader and member of Enfield Baptist Church, serving as deacon and chairman of the deacons on numerous occasions. He was also a past Master of the Enfield Masonic Lodge # 447 and Lions Club. He was a loving husband, father, grandfather and brother.

Along with his parents, Mr. Armstrong was predeceased by his sisters, Lovenia N. Lockamy and Rebecca Armstrong, his brothers, Ishmail, Frank and Tommy Armstrong.