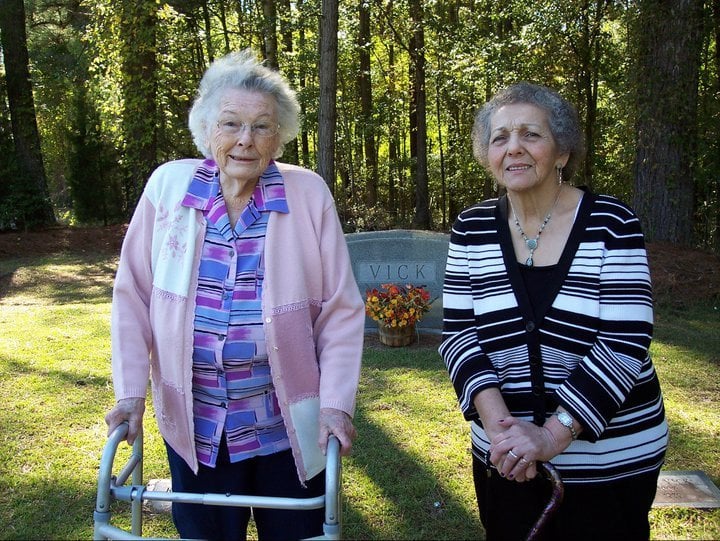 There will be a private interment held at the Woodland Cemetery in Woodland, North Carolina. Pastor Paul Ange will be officiating the services.

She was born in Hertford County on November 30, 1925 to Richard and Sybil W. Vick. Hazel worked selling Avon Products for some thirty-five years. She was a member of the Woodland Baptist Church of Woodland, NC.