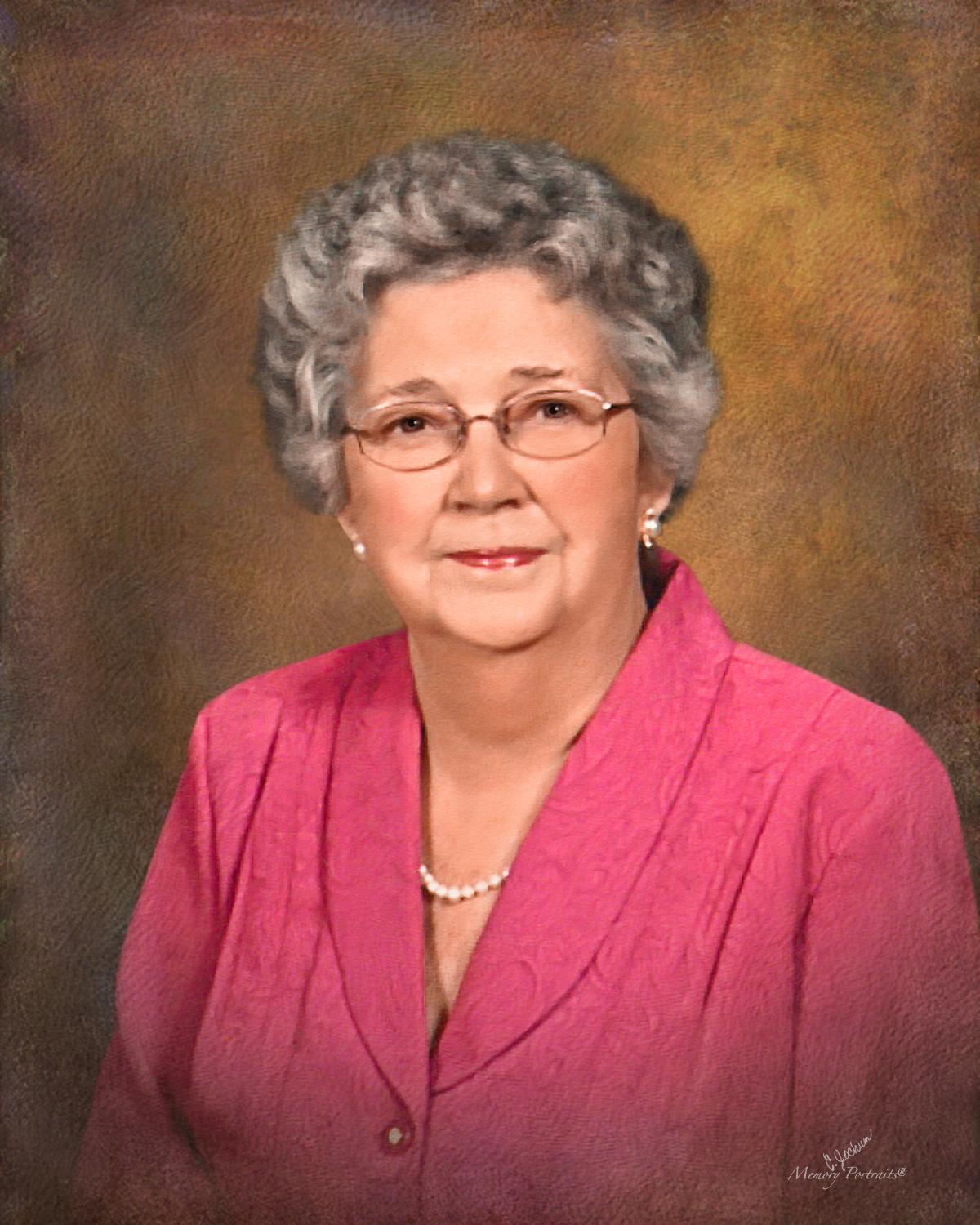 Helen Chappell Vinson, age 89, of Murfreesboro, NC, passed away on Saturday, August 30, 2014 at her residence with her daughter by her side.

Helen was a native of Nash County, NC, born on May 5, 1925 to Earl and Mabel Warren Chappell. She was a member of Meherrin Baptist Church and worked as a bank teller for many years, as well as she was a Shrinette for ten years and an Exchangette for over twenty years. Helen was a loving mother, grandmother, and sister.

Along with her parents, she was also preceded in death by her husband, Douglas Vinson, Jr., her second mother, Janie Brown Chappell, a son, Douglas Vinson III; two brothers Edward and Earl Chappell Jr., and a special friend, Raleigh Johnson.

Left to cherish Helen’s memory is her daughter, Julie Vinson and her husband Ronnie Byrd of Murfreesboro; , granddaughters, Sherri Vinson Bull and Aprille Vinson Stutts of Greensboro; two great-granddaughters, Hailey and Danielle Bull of Greensboro; two great-grandsons, Tanner and Bryson Stutts of Greensboro; a sister, Frances Chappell and her husband Richard Liverman of Cofield, a sister-in-law, Myrle Curle of Como, daughter-in-law, Christie Murphy of Greensboro, her devoted and loving caregivers, Louise Sharp and Lorraine Pierce, and her special companion Calita, along with numerous nieces and nephews

Garrett-Sykes Funeral Service – Ahoskie Chapel is handling the arrangements for the Vinson family and online condolences can be directed to the family by visiting www.garrettsykesfs.com.