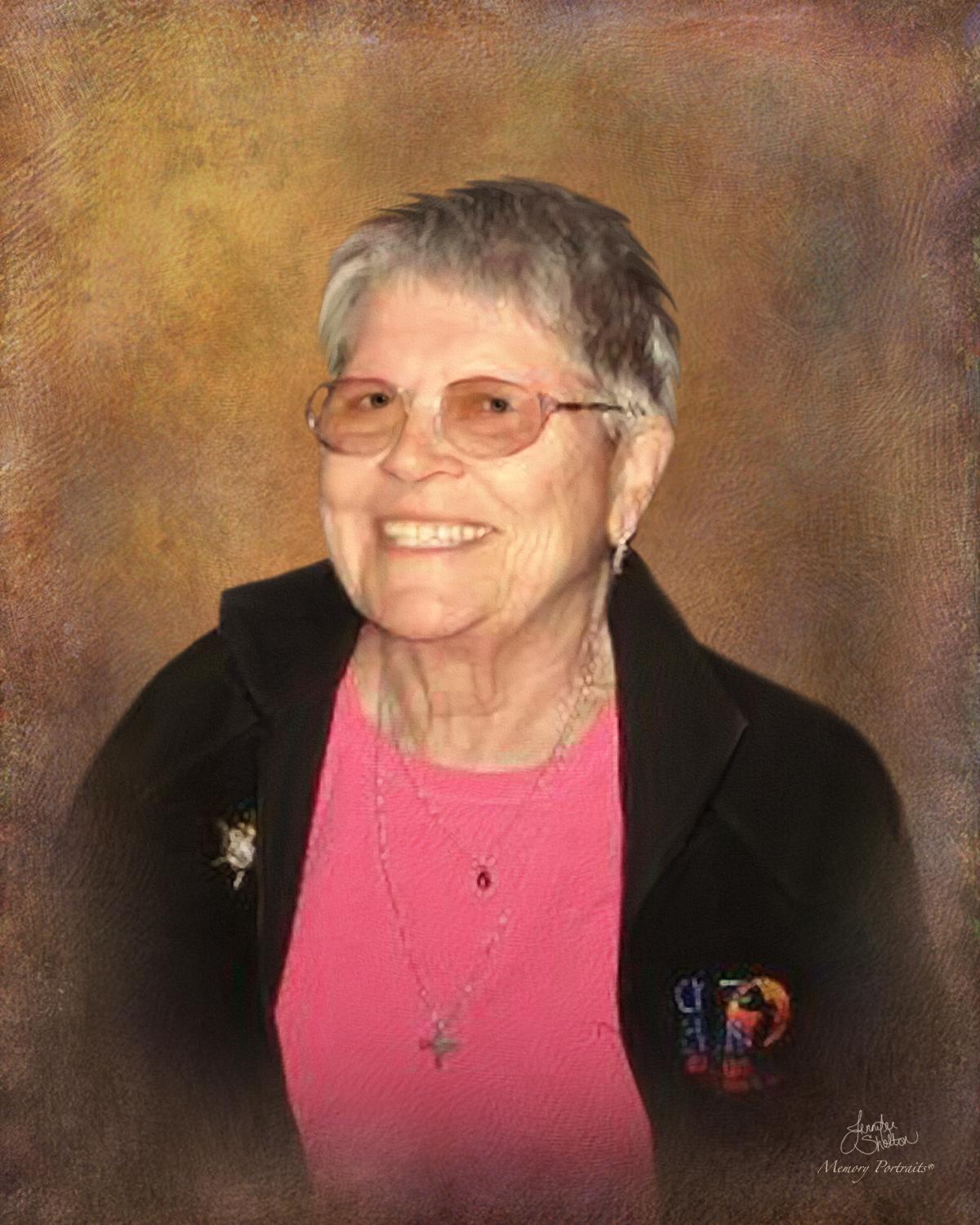 Interment will follow the service at the Trinity Episcopal Church Cemetery with the Rev. Canon E. T. Malone, Jr. and the Rev. Camden Simons officiating the services.

Henrietta Perrin Abell Wilkinson, age 76, died peacefully at Our Community Hospital in Scotland Neck on Tuesday, Janury 21, 2014. She was born November 24, 1937 in Union, SC. She attended the University of South Carolina, and obtained her B.S., and Masters degree from East Carolina University. Better known to everyone as Rhet, she served thirty years in the Special Education Department of the Halifax County Schools before her retirement in June of 2002. Rhet was in the Daughters of the American Revolution (DAR) where she served several terms as Chapter Regent, Charter Register, District Director of District VIII, State Chairman Transportation and Good Citizenship Committees, and State Outstanding Jr. Member. She was Lector and Chalicist of Trinity Episcopal Church in Scotland Neck. Rhet was in the Order of the Daughters of the King (Women of the Episcopal Church). She was devoted to prayer, servitude, and evangelism. She was the president of the local Blanche Chapter, Vice President Diocese of NC, President Diocese of NC, and Historian of Province IV. She was also a member of the Colonial Dames of the XVII Century. Rhet was very proud of her heritage, in particular her Scottish heritage, and was a member of Clan Donald USA, and Clan Irwin Association.

Thinking of your family as your birthday and your first anniversary in heaven approach. As long as Ive been friends with Perrin, I had no idea her mom was part of the Donald clan too. Perrin, we will always love you. Michael & Kim

We all offer our condolences and prayers to the family. We will certainly miss Mrs. Wilkinson and are so happy to have known and cared for her. We know she is at peace in God’s hands.

Sorry that I could not come to the service with Al. He said it was beautiful and a wonderful tribute to a beautiful and wonderful person the Reht was. We will be thinking about you and if the Lord is willing come and visit when the weather is warm.

JIm and Perrin, Sorry to hear of Rhett’s passing,

Perrin and family, I’m so sorry to hear about your Mom. Our prayers are with you.

Rhetta was a dear friend for more than sixty years. We were blessed by her generosity and sense of humor. She graciously opened her beach cottage for our first ’56ers reunion–so many happy memories! Our love to Jim, Perrin, the rest of her family and friends.

Rhet was such an amazing person, she touched so many people’s lives, and I know we are all enriched by it. She will truly be missed.

I am thinking of Rhet and all of our wonderful family now, as the service goes on in North Carolina and I am here in Indiana. I am full of memories of fun times with Rhet, but in particular a few days at the Beach with her and Danny — a very special time. My love and condolences to all of you who have lost a very special wife, mother, sister, friend. Tina

I am so sorry to learn of your loss. Please know that you are in my thoughts and prayers.

The Virginia Dare Chapter offers our condolences. She will be sorely missed.