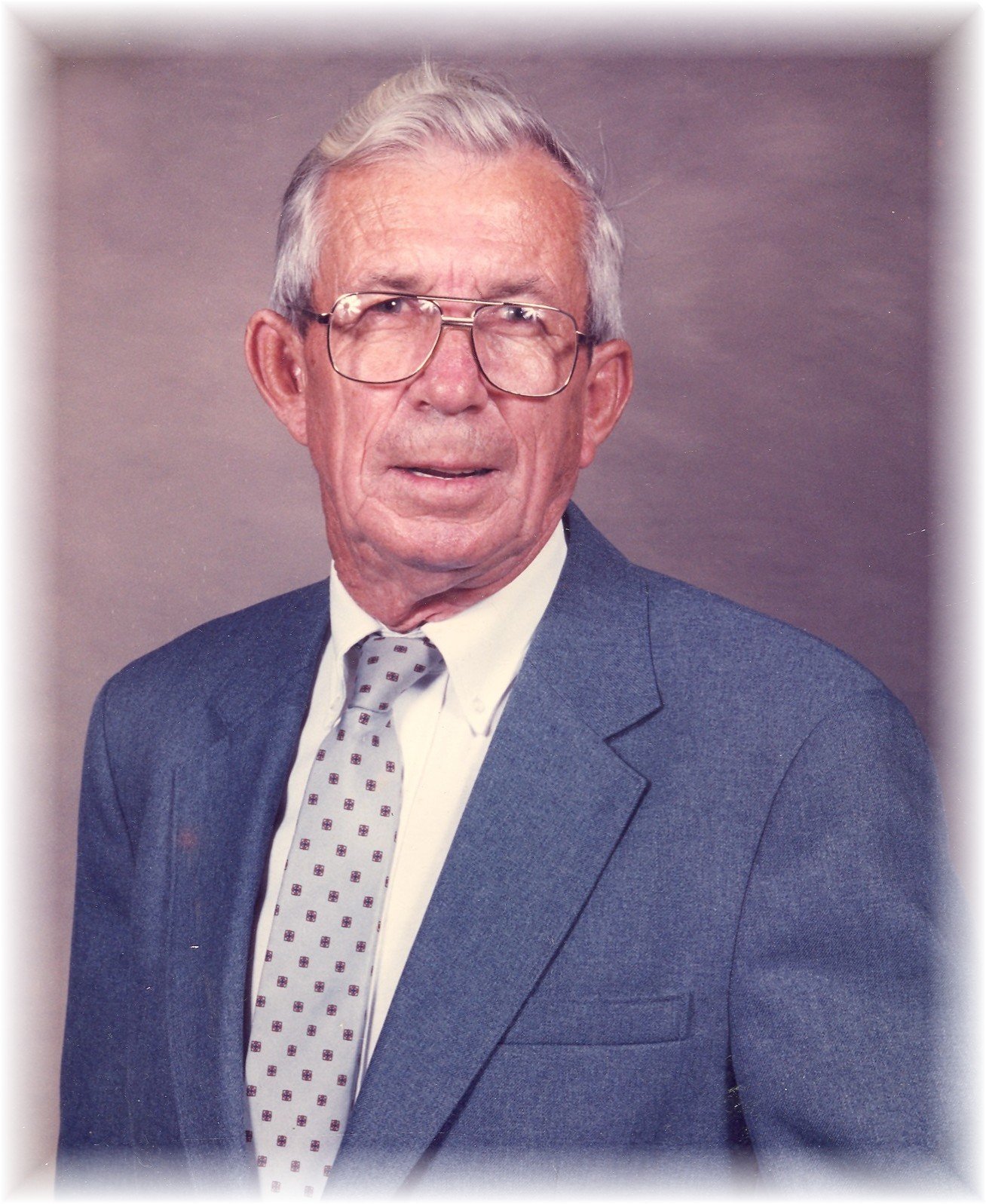 Mr. Henry Clay Hurdle, age 84 died on Wednesday, June 1, 2011 at the Roanoke Chowan Hospital in Ahoskie, NC. Mr. Hurdle was a native of Hertford County. He was a member of the Millennium Pentecostal Holiness Church in Aulander, NC where he served as deacon for a number of years. Mr. Hurdle was very active in the community. He was always willing to lend a helping hand to anyone in need. Mr. Hurdle was a very loving husband, father, grandfather and great grandfather.

Preceding him in death are his mother and father, Elizabeth Harrington Hurdle and Henry Clarence Hurdle; two brothers, Bobby L. and William Hurdle and one stepson, Gary Shores.

Henry well, as to me uncle Henry Clay was a great christian man. I love and miss him alot!

We are very sorry of Mr. Hurdles Passing. He was a geat man. I know he will be missed.

Mr. Henry was such an inspiration to so many people. He truly was what a christian example should be. He will be missed by so many people but he’s with Jesus and rejoicing with the saints that have gone on before him.

We love you all and you are in our prayers & thoughts during this time of lost.

With much love & prayers,

Mr. Henry was a very special person – one that I will forever be grateful to have known. He always had a smile and encouraging word, and such a sweet spirit. I’m sure that he has been hugged by all those that have been waiting for him; and as his homecoming is being celebrated by heaven, his absence is painful for those left behind. You are all in my prayers, my thoughts, and my heart.