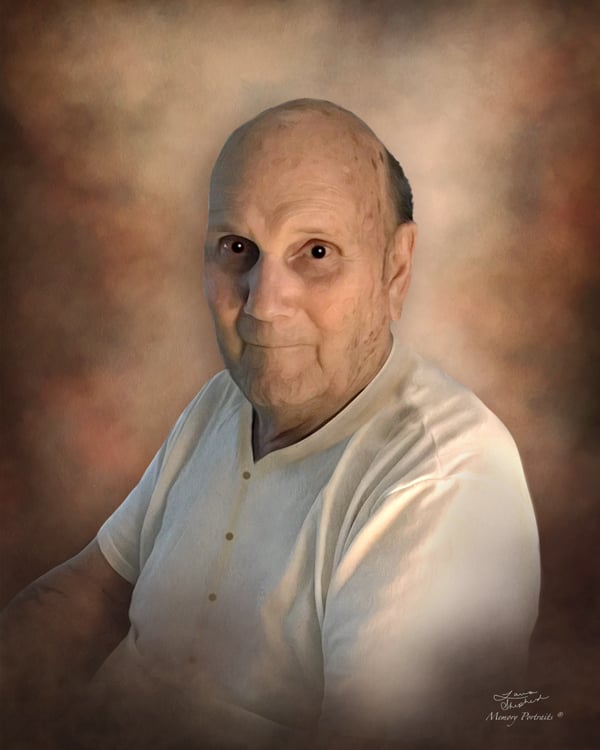 Henry Lee James, age 93, born September 21, 1928, formerly of Tarboro, NC, passed from this life on Monday, December 27, 2021 in Hartselle, Alabama, where he was residing with his son and daughter-in-law.

Henry was the son of the late Frank and Helen James and was born in Warsaw, NC. He was a veteran of the Korean War and lived and worked in Washington, DC for the Federal Government prior to his retirement and returning to North Carolina.

In addition to his parents, Henry was preceded in death by his wife, Sue E. Walston James; his brothers, Jack and Ray James; and his sister, Shirley Guy.

Henry is survived by his son, Charles James and wife Pat of Hartselle, AL; and two grandsons, Justin and wife Jennifer and Michael and wife Patti.  Also surviving are five great-granddaughters, Ryler, Emma Kate, Anna Claire, Darcy, and Lola of Hartselle, AL; three sister-in-laws; and a host of nieces, nephews, family, and friends.

A Celebration of Life service will be held at 2:00 p.m. on Monday, January 3, 2022 at the Chapel of Letchworth-Sykes Funeral Service in Scotland Neck, with Michael James officiating. The family will receive friends at the Chapel immediately following the service. Interment will take place at the Baptist Cemetery.

Letchworth-Sykes Funeral Service in Scotland Neck is handling arrangements for the James family and online condolences can be directed to the family by visiting letchworthsykesfs.com.

Love you both, we will see you again, one day at the gate to heaven!

Uncle Henry will be with his beloved Susie, whom he loved so much. Our thoughts and prayers are with the family.