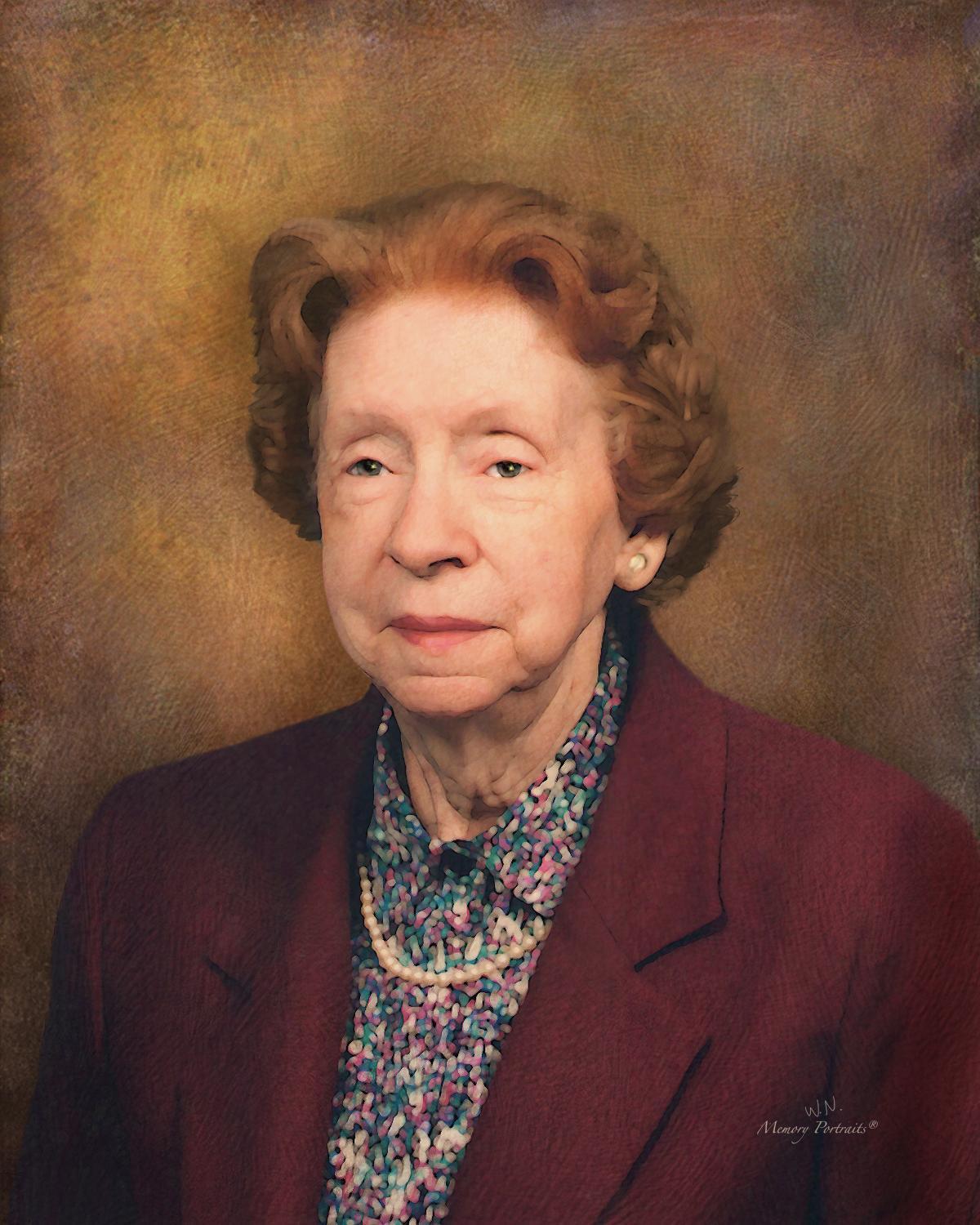 The Rev. Monica Yungeberg will be officiating the service.

Irma Peele Dunn passed away peacefully on Wednesday, December 18, 2013 in Greenville, NC. Irma was born September 23, 1916 in the Christian Harbor Community of Hertford County, NC. She attended school in Harrellsville, NC and graduated with honors from Ahoskie High School.

Irma lived in the Ahoskie area until 1964 when the Dunn family moved to Murfreesboro, NC. She was an active member of the Murfreesboro United Methodist Church. In 2002, Irma moved to Greenville, NC to be near her children and grandchildren. Her grandchildren were the joy of her life after the passing of her husband, David in 1982. Irma enjoyed family gatherings, her church family, all kinds of music, gardening, and house plants. She also enjoyed seasonal decorating of her home and later her apartment.

So sorry to just hear about your Mom. My condolences and prayers to the grandchildren, Robert and you, June, and all the other family members.