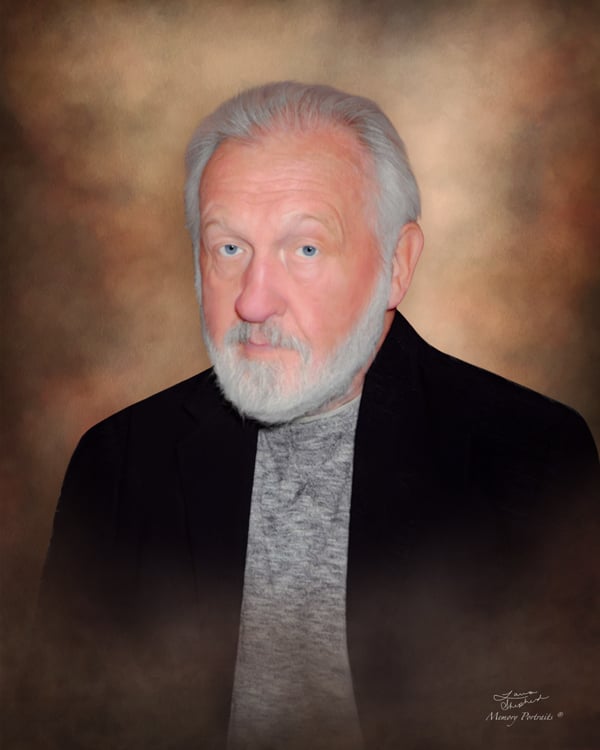 He graduated from High Point High School in 1955 and enlisted in the U.S. Navy directly after.  Jack served as an aircraft mechanic on the USS Forrestal until 1959.  He then began his career in the shoe business, eventually becoming President of Revelation Shoes.  Jack was also in charge of real estate site acquisitions for Payless Shoes and Shoe Show.  He retired in Scotland Neck, where he loved watching racing and his Ford cars.  Jack was always kind, even to strangers, and  always willing to lend a helping hand when needed.  He enjoyed entertaining family and friends and his Jack Daniels.  Jack was an active member of the Scotland Neck Lions Club for 15 years and loved listening to country music, especially Kenny Rogers.  He will be greatly missed by his family and friends.

Jack was preceded in death by his parents, Ernest Paul and Beulah Howlett Wheatley; his sister, June Safrit; his nephew, Leon Safrit; and his grandchildren, Jaycee and Blake.

He is survived by the love of his life, Francene; his beloved cocker spaniels, Echo and Winston; his sons, Jack W. Wheatley, Jr. and wife Tilly of Fayetteville and Michael Dean Wheatley of Lawrenceville, GA; his daughter, Sherry Wheatley Johnson of Ladson, SC; eight grandchildren; and ten great-grandchildren.

Jack now you can let your spirit roam and run free!

Garrett-Sykes Funeral Service – Letchworth Chapel in Scotland Neck is handling the arrangements for the Wheatley family and online condolences can be directed to the family by visiting letchworthsykesfs.com.

Sherry so sorry to hear the passing of ur daddy.. Sending lots of hugs love y’all

What a quiet polite man. Life’s health issues claimed the vitality of a once vibrant healthy man. He lived with his disabilities and didn’t let them control him. No more suffering…rest in peace.