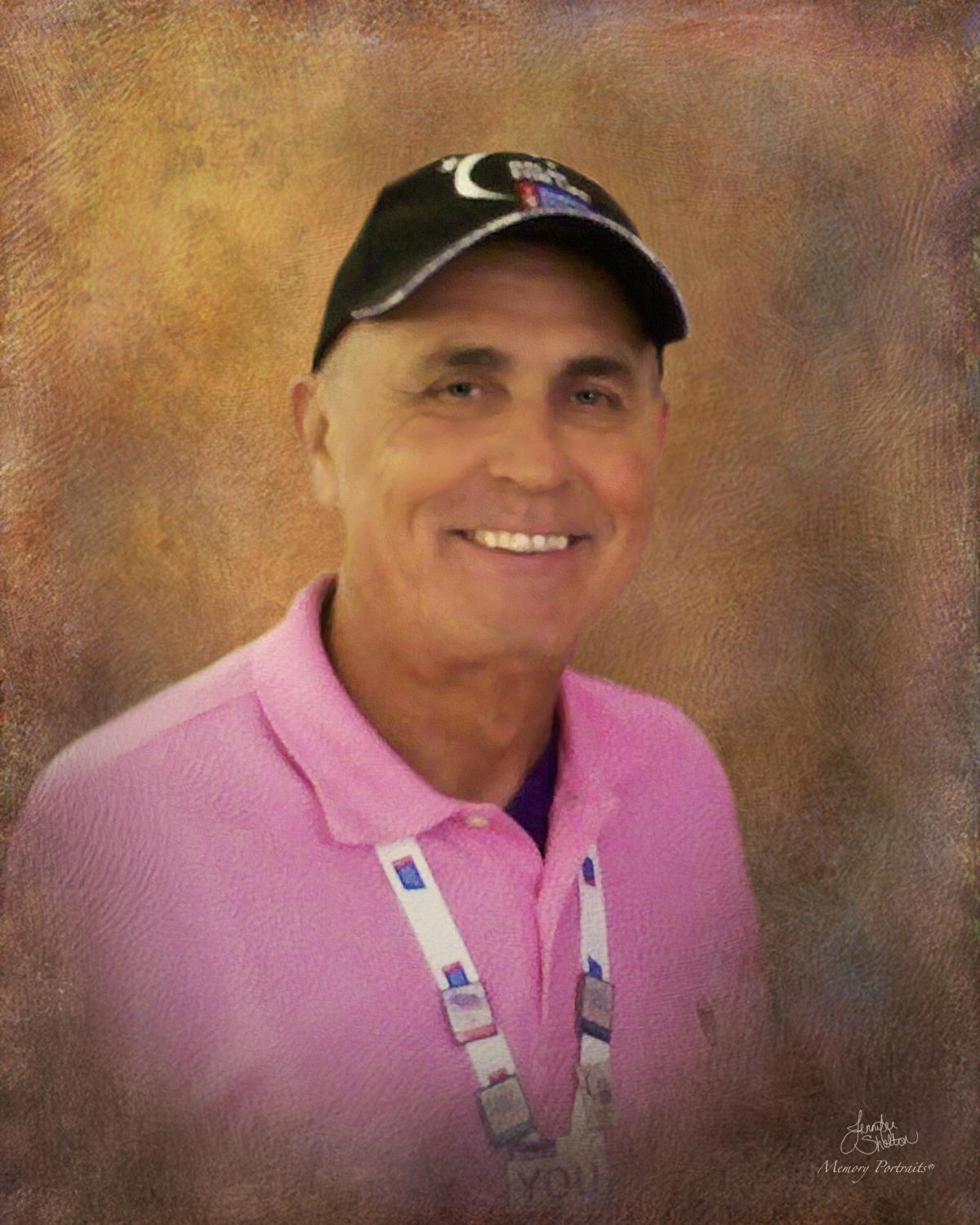 Jackie Randolph Brinkley, age 61, lost his courageous battle with cancer on Monday, February 10, 2014, at his home, surrounded by his loving family.

Mr. Brinkley was born on January 21, 1953, in Hertford County, NC, the son of the late Jack Elbert and Janie Baggett Brinkley. He was retired from the Frito Lay Company as a route sales representative and was owner and operator of Union Country Cupboard for 13 years. Jackie loved Union Baptist Church where he served in numerous capacities, including Elder of the Church, Deacon, Sunday school teacher, Sunday school director, choir director, served on Building and Grounds committee and wherever else was needed. He was a volunteer fireman for Union Fire Department. Jackie enjoyed hunting and sports, coaching little league baseball for several years. He was also very active in Hertford-

Gates Relay for Life, serving as co-chair and on the planning committee for several years. Jackie loved his community and was a friend to everyone he met.

Left to cherish his memory is his loving wife of 40 years, Anne Parker Brinkley of the home, his daughter, Sheri B. Futrell and husband, Mike of Winton, NC; his son, Josh Brinkley and wife, Jessica of Ahoskie, NC; and his beloved grandchildren, Steven Bryant Futrell, Michaela Grace Futrell, and Lily Ann Brinkley; special brothers and sisters (in-law), nieces, nephews, aunts, uncles, and cousins.