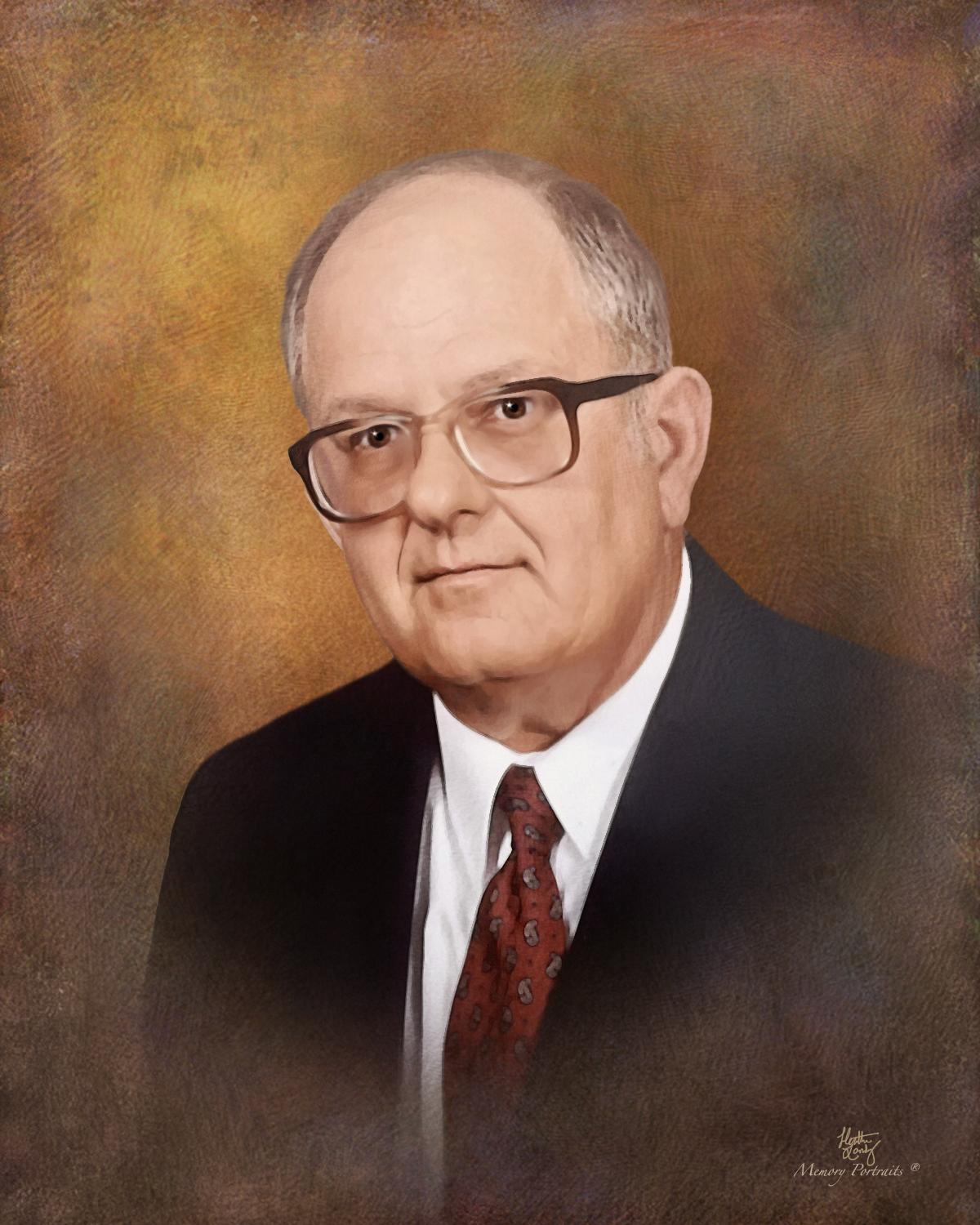 James was known by many names: Oscar, “O”, Daddy or Pop-Pop, but most of his friends just called him Jimmy.

Jimmy was born to Robert Boone Outland, Sr. and Lois Griswold Outland on December 8, 1940, in Rocky Mount, NC. He graduated from Rich Square High School in 1958.

Jimmy attended Wake Forest University where he received his BS in Biology in 1962.  After Wake Forest, he went on to the University of North Carolina at Chapel Hill for a short time before returning home to his family and farming. His love of learning fueled him to travel down to Baton Rouge, Louisiana to attend the Carolinas School of Banking of the South for several summers after beginning his farming career.

Jimmy married Mary Elizabeth Taylor on August 1, 1964, in the town of Jackson at Jackson Methodist Church. The couple began their life together in Rich Square where they were blessed with two daughters.

Working as a farmer for most of his life, Jimmy took pride in his work. Additionally, he managed his first cotton gin at the age of 24 and grew cotton for nearly 40 years. In his later years of farming, he was a director for the Carolina Ginners Association as well as President of the Northampton, Bertie, Halifax, Hertford Ginners Association. Throughout his life, he held numerous positions in the cotton industry including Chairman of the Southeastern Cotton Ginners Association, the North Carolina Director of the National Cotton Council, and Director of the North Carolina Producers and Growers Association. He was instrumental in the formation of the Southern Cotton Growers Association which united growers associations across the Southeast. Jimmy was also instrumental in the foundation of Cotton Incorporated, a research/promotion organization funded by cotton producers which trademarked the iconic Seal of Cotton…“Fabric of our Lives” to promote cotton in various products.

Some of Jimmy’s greatest joys in life were learning, teaching, spending time with his family and community, and fishing.

The family would like to thank all of the doctors and nurses at Duke Raleigh Hospital who were so very important to our family and who kept Jimmy comfortable and healthy in his final years. In lieu of flowers, donations may be made to Rich Square Baptist Church.

A Celebration of Life Service will be held at Rich Square Baptist Church on Saturday, September 24, 2022, at 2:30PM with Rev. John Thompson and Rev. Bob Rogers officiating. The burial will follow at Cedar Lawn Cemetery in Rich Square. The family will receive friends at the fellowship hall of the church prior to the service from 12:45-2:15PM.

In lieu of flowers, memorial donations may be made directly to Rich Square Baptist Church, PO Box 589, Rich Square, NC 27869 or online by clicking here.

Garrett-Sykes Funeral Service ~ Rich Square Chapel will be handling the arrangements for the Outland family and online condolences may be directed to the family be visiting www.garrettsykesfs.com.

My deepest sympathies in your loss of Mr. Outland. I had the pleasure and honor of working with him for several years, particularly those he served as County Commissioner. He distinguished himself as a noble and dedicated man of family, faith and friendships. Mr. Outland will be greatly missed in this community. God bless and keep you.

Jimmy was such a kind, loving and generous man who made a positive difference in this world. My sympathies go out to Mary and to the rest of the family.

I am so sorry for your loss, he was a very special and kind person. Our prayers are with you all.

So sorry for your loss. Will be deeply missed at Farmers Feed and Supply Co.