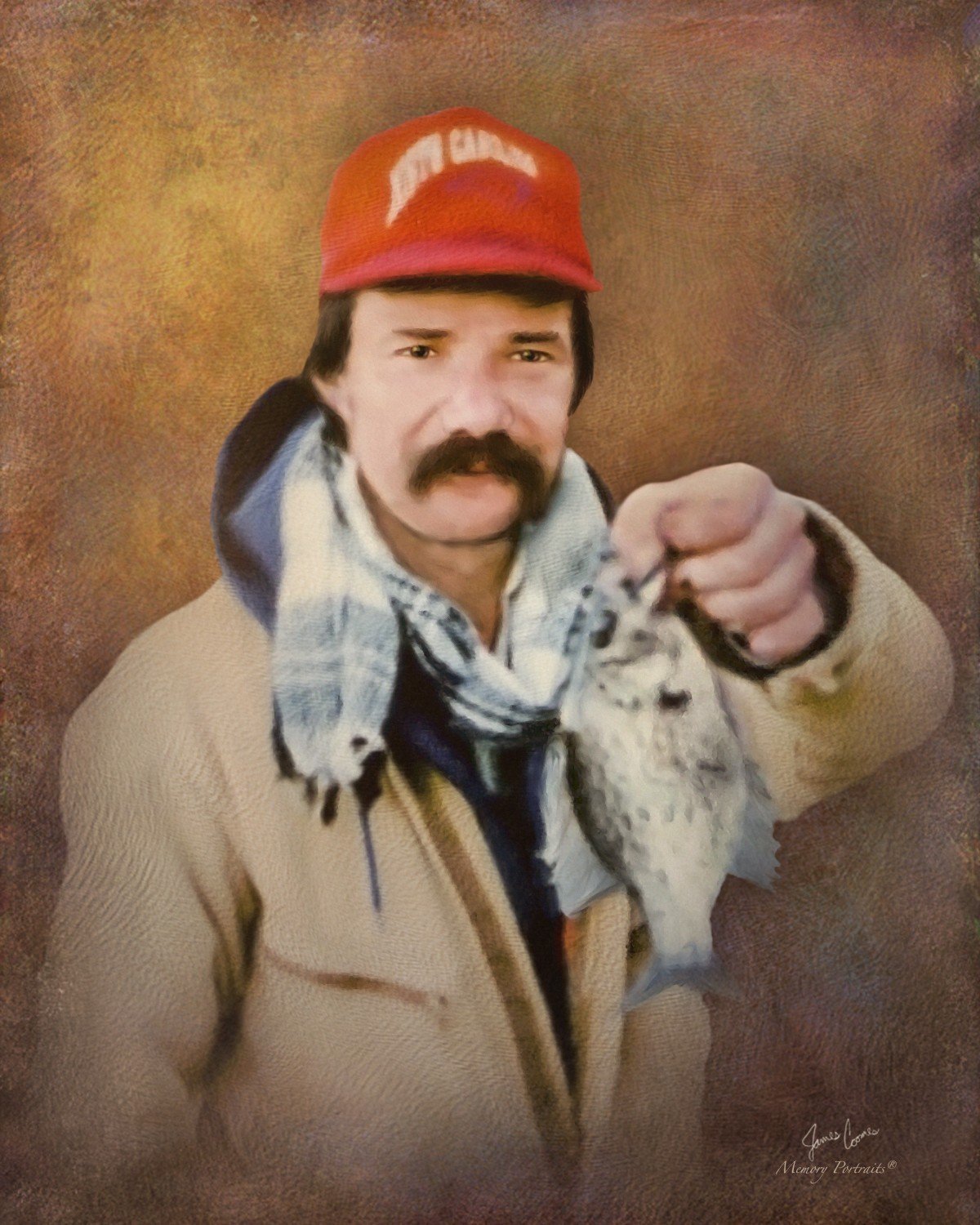 Mr. James Robert ‘Bob’ Byrum, age 61 died at the Vidant Inpatient Hospice in Greenville, NC on Sunday, January 5, 2014. He was a native of Hertford County born to Nannie Wiggins Byrum and the late J.B. Byrum. He attended Murfreesboro High School in Murfreesboro, NC. Mr. Byrum was a former employee of Perdue in Cofield, NC where he was employed for twenty plus years. He was an avid fisherman, enjoyed the outdoors and had a great love for animals.

Besides his parents, Mr. Byrum is preceded in death by three sisters; Wanda Baggett, Nancy Pierce and Myrtle Hollowell and one brother Thomas D. Byrum.

Garrett-Sykes Funeral Service, Ahoskie, North Carolina will be handling the arrangements for the Byrum family and online condolences may be sent to them by visiting www.garrettsykesfs.com

Bob was one of a kind! Rest in Peace Brother.

Goodbye Uncle Bob. May you rest in peace.

RIP Bob. May the fishing be great where you are now!

Goodbye, Uncle Bob. You are missed.

I am so sorry to hear about the loss of your brother. You and your entire family are in my thoughts and prayers. May God comfort you at this time. Much love to you – Sharon L. Vinson, Clayton, NC

I was sorry to hear of another loss in the Byrum Family. May God wrap his loving arms around you in this time of grief.

My thoughts and prayers are with each of you.

Some of my best and good times when growing up in Menola was spent with my friend Bob. He was always a happy go lucky person with a wonderful sense of humor. It was always great to see him when I would come to visit. There’ll never be another one like him and he’ll be sorely missed by all who knew him.