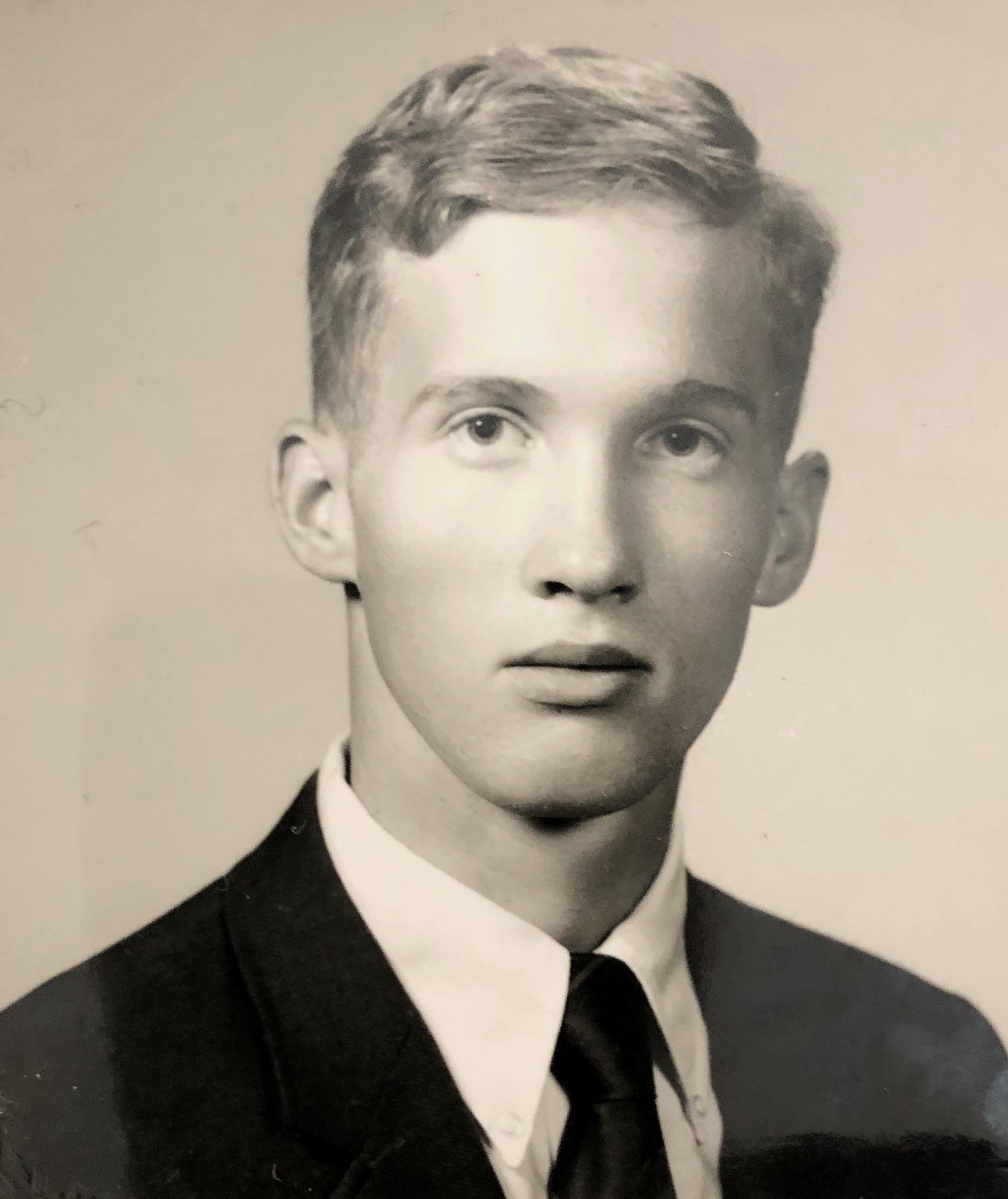 James Stanford Pittman, age 68, passed away on Sunday, July 26, 2020 at the UNC Hospitals in Chapel Hill.

Jim was a humble and caring person who always put the well being of others before his own. He offered friendship to anyone who made the effort to receive it. Jim spent most of his early years growing up in Greece where he made life long friends and acquaintances. Jim was a loving son commuting weekly to assist his parents however he could. He was also the best younger brother- even taking time to teach his sometimes pest of an older sister to ride a bike. He left Greece to attend St. Christopher’s Preparatory School in Richmond, Virginia and later Wake Forest University. Most of his adult life was spent in Chapel Hill, NC. He held a variety of jobs at UNC Hospital mostly interfacing with the public which he loved and did well. He worked there until he had to take early retirement due to declining health. His health also forced him to need to move to the Stratford Assisted Living facility where he tried to make a life for himself while his health continued failing and mobility became even more of an issue. Jim loved to read and especially enjoyed The New Yorker cartoons and sometimes oddball humor. He had many other interests including the environment, social justice and music, but mostly it was interacting with others and caring about other’s problems that interested him most. He was truly someone who would give anyone “the shirt off his back“ if needed. He wanted to make a difference in a sometimes cruel and unfriendly world and he did so to the best of his ability.

Jim is survived by his sister, Patricia Pittman Lauridsen and husband Robert of Menlo Park, CA; and his nephew, Adam Lauidsen and Crystal Sholts of San Francisco, CA.

Due to the Pandemic there will be no memorial service. His remains will be interred next to his parents in Scotland Neck, NC.

The family requests that anyone wanting to make a donation honoring his memory may do so to the UNC Health Foundation Fund, 123 West Franklin Street, Suite 510, Chapel Hill, NC 27516.

Letchworth-Sykes Funeral Service in Scotland Neck is handling the arrangements for the Pittman family and online condolences can be directed to the family by visiting letchworthsykesfs.com.

What a nice young boy he was when I visited the family in Greece during my trip with his sister Pat. My thoughts and sympathy are with the family.

Pat, I saw that your brother Jimmy had passed. You may not remember me but your mother was a friend of my mother’s (Inez Draper) and I remember you and your brother when you briefly lived in Rich Square, Jimmy was a year younger than me. Your words described what a kind person he was, so sorry for your loss.

Pat I am so sorry to hear of Jimmy’s passing. I have wonderful memories of us growing up and visiting your moms house.

Pat I am sorry for the loss of Jimmy. He is at peace now.