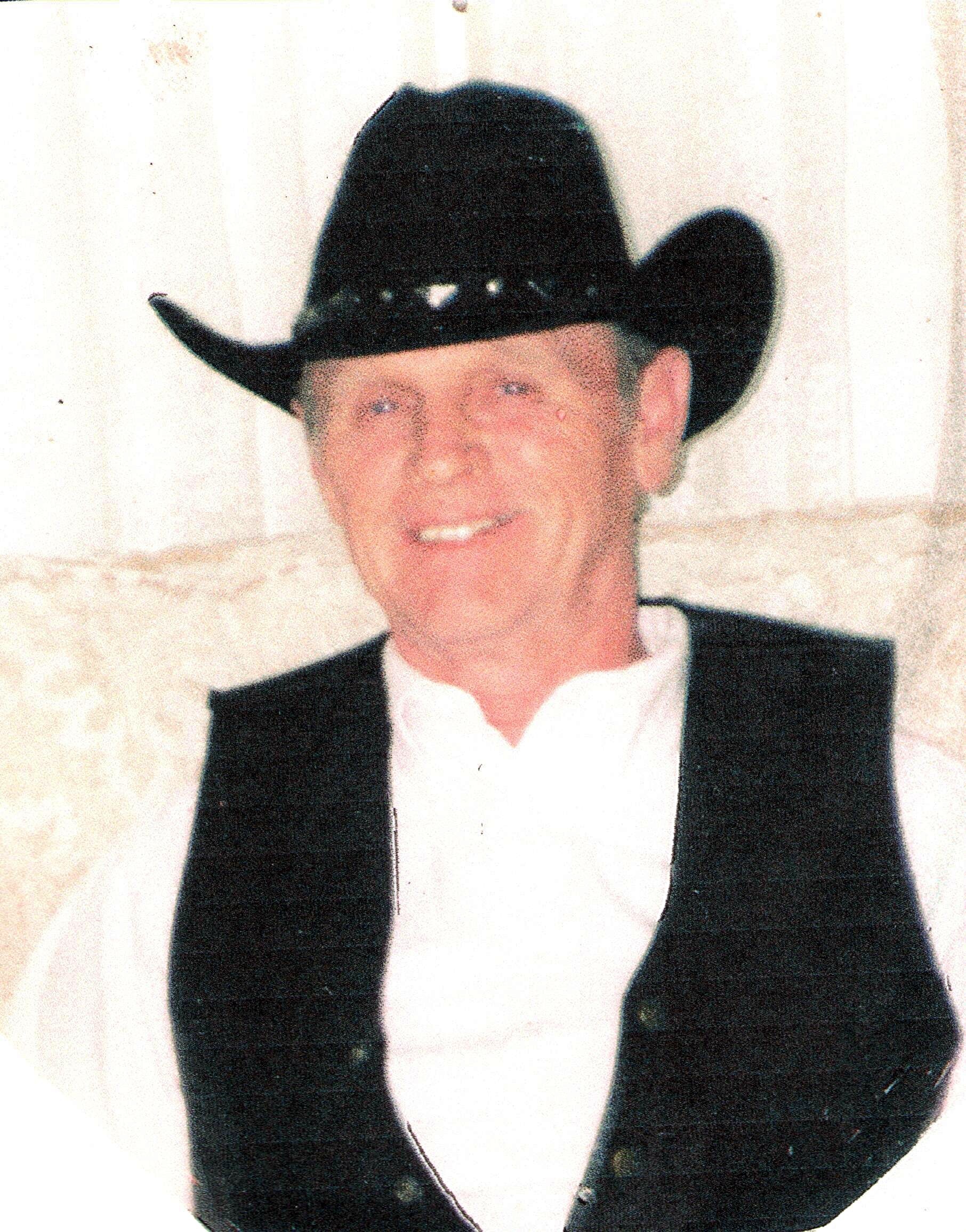 James William Jenkins, Jr., age 69, of Murfreesboro, passed away on August 8, 2014 at his residence with his loving wife by his side.

He was born on August 25, 1944 to James and Genesta Sparrow Jenkins in Hampton, VA. James enjoyed wood working and building model boats along with other things with his hands.

Along with his parents he was preceded in death by his brother, Charles “Chuck” Jenkins and a nephew, Troy Riggin.

The family will have a private gathering to celebrate the life of James at a later time.

Garrett-Sykes Funeral Service – Ahoskie Chapel is handling the arrangements for the Jenkins family and online condolences can be directed to the family by visiting www.garrettsykesfs.com.