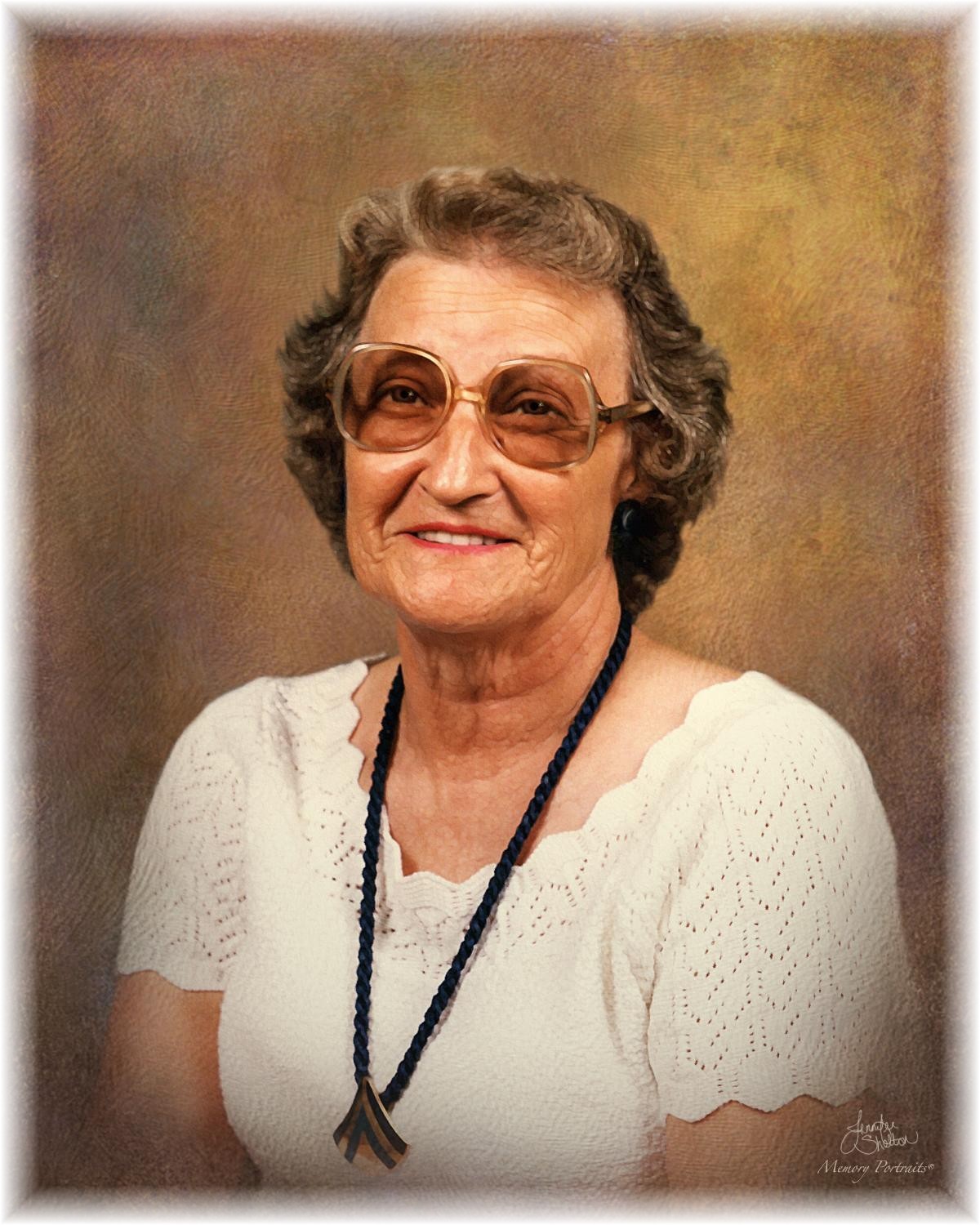 Mrs. Janie Marie Smith, age 82 died at Vidant Roanoke Chowan Hospital in Ahoskie on Thursday, September 13, 2012. Mrs. Smith was a native of Northampton County and was married to the late Cecil Smith. She spent most of her life as a house wife, caring for her children. She will always be loved and missed by many.

Preceding her in death are her mother and father, Gloria Harrell Byrd and Mahlon Byrd, along with three sisters; Bonnie Davis, Gloria Barnes and Ruby Wheeler.

Sykes Funeral Service in Rich Square is handling the arrangements for the Smith family and online condolences may be directed to the family at www.sykesfuneralservice.com

May peace reign in the hearts of those who loved and cared for Marie over the years as they hold her memory every close in their hearts…as you long for her presence here please celebrate for her in the restored health she has received and the reunion that she and others who have waited in Heaven for her so long are having now. Blessings to all!

Our thoughts and prayers are with you and yur family

Sorry to hear about Marie,

She was a a dear sweet lady.Our thoughts & prayers are with you .

Another special person has left my life empty along with yours. Aunt Marie will always hold a special place in my heart. My prayers are with each of you.