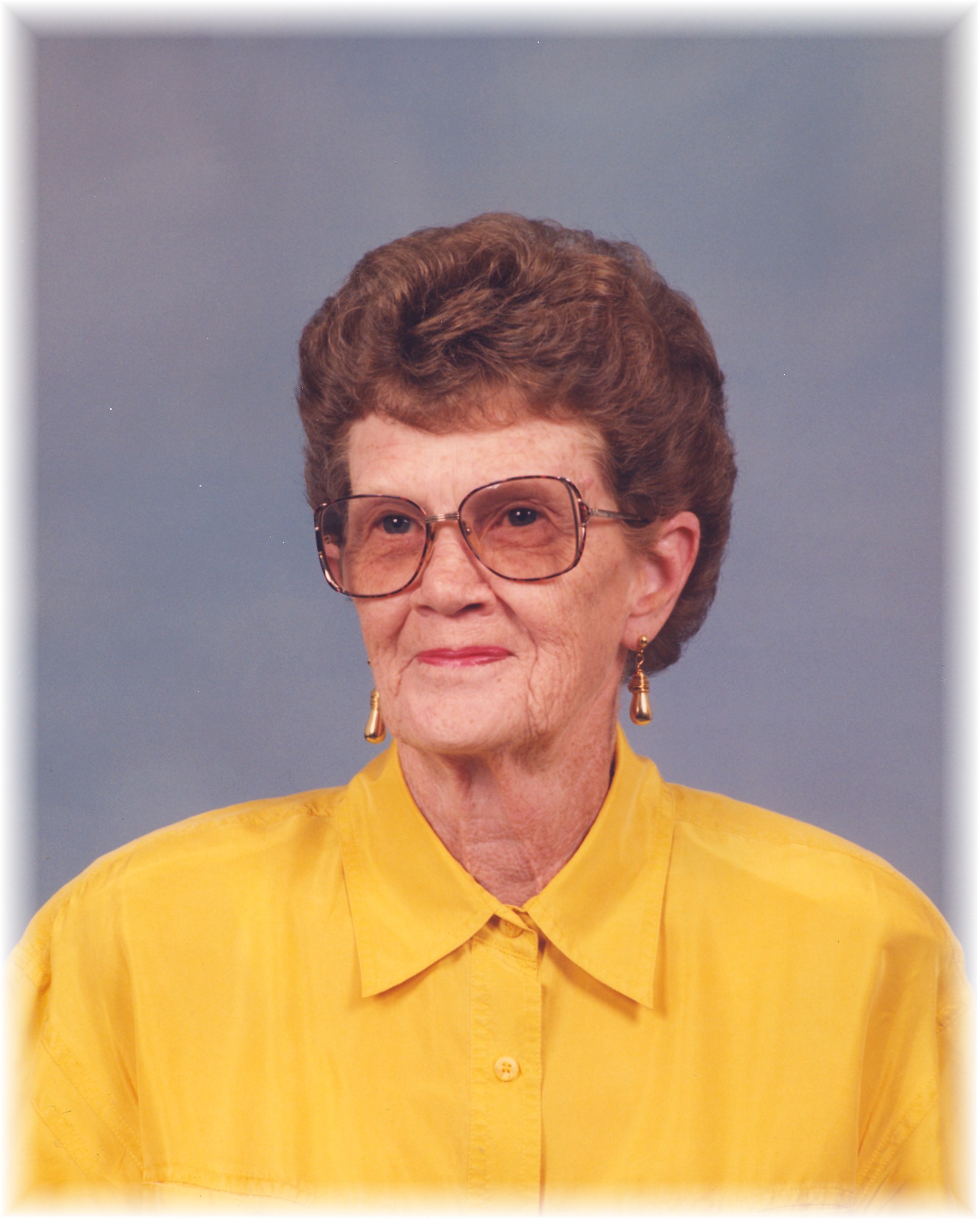 Mrs. Janie Outland Barnes, age 80 died at the Vidant Medical Center in Greenville, NC on Monday, July 16, 2012. Mrs. Barnes was born and raised in Northampton County. She was born to the late Elsie White Outland and Russell Outland. Mrs. Barnes was married to the late Wayne Barnes and they enjoyed thirty-one years of marriage. She spent most of her life as a home maker and raising children. She was a member of the Rehoboth United Methodist Church. Following the death of Mr. Barnes she went to work at Pine Forest Rest Home where she was the administrator until retirement. Mrs. Barnes enjoyed cooking, gardening and visiting with family and friends. She will be greatly missed throughout the community.

Besides her husband, mother and father preceding her in death is her daughter, Debbie Duke, two sisters, Margaret Rafaleowski and Laura Baube along with one brother, Winfred ‘Guy’ Outland.

I had so many memorable times with Ms. Janie. She will be missed greatly. My thoughts and prayers are with the family.

It was such a blessing for me to get to know Janie through a client of mine. What a wonderful feeling it was to see her pull up at her sisters house and visit. I will definitely miss that hug she was always willing to give, as she was leaving, just like you were part of her family. Rest in peace dear Janie and prayers goes out to her family. Love you

We will keep you and your family in Prayer.

So sorry for your loss Jeff. Your mother was a very sweet lady. You will be in our prayers.

A wonderful, beautiful lady who has left me with many, many happy memories.

I was shocked to hear of the passing of Mrs. Janie, I am truely very sorry, and feel heavy of heart for you guys. I really enjoyed her wonderful personality when she came to the store for Pine Forest Rest. during her tenure as manager there. She will surely be missed!

Janie will be greatly missed by many. My condolences to the family. I will never forget her wonderful pickles and she made the best fried chicken I’ve ever had!