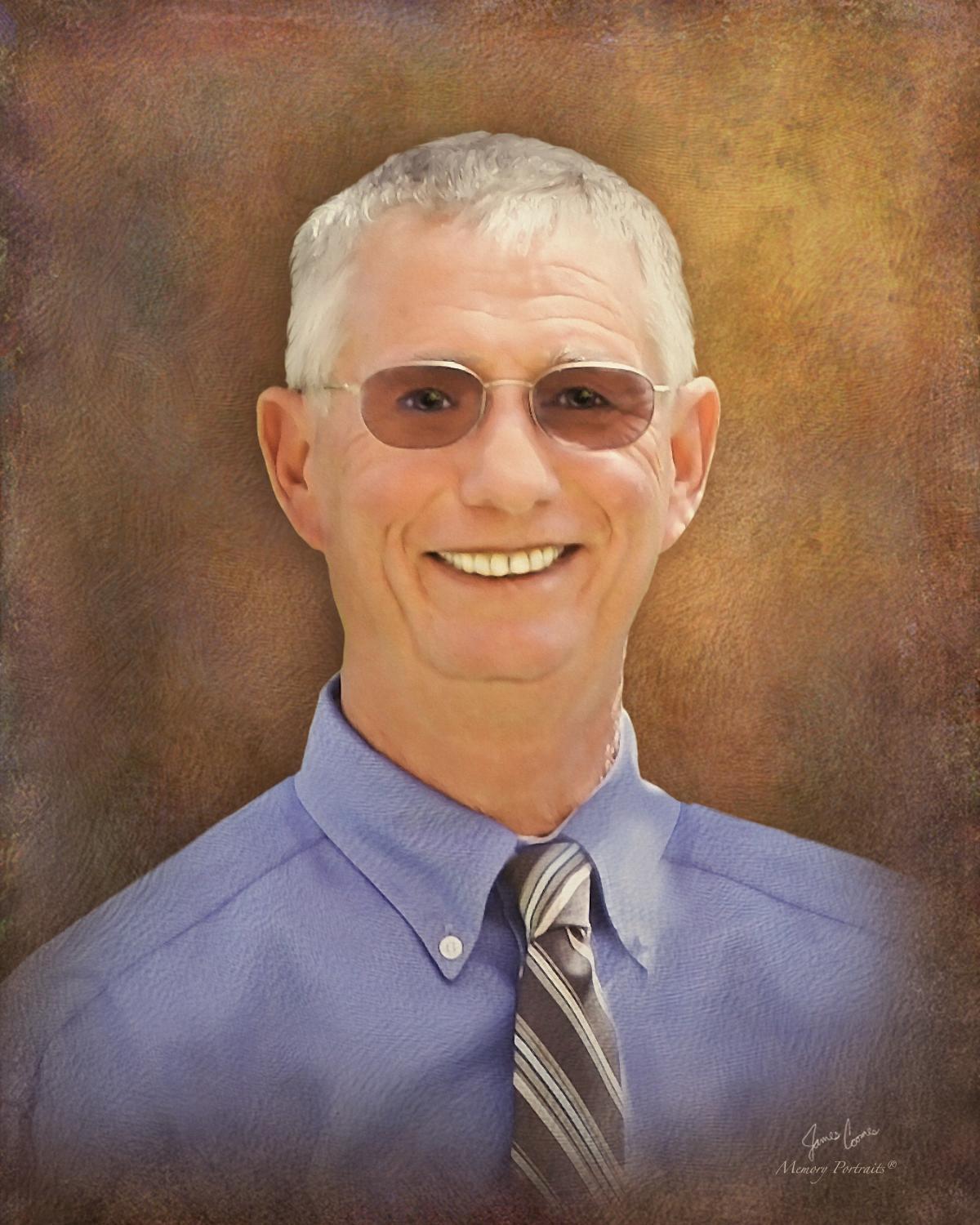 The Rev. Greg Hurdle will be officiating the service.

The family will visit with friends at the cemetery following the service on Sunday.

Joe Allen Hurdle, 68, of Muldrow, Oklahoma, passed away on December 3, 2013, with his family by his side. He was born on July 16, 1945, to the late Willie Lee Hurdle, in Aulander, North Carolina. Joe retired from the Postal Service in North Carolina prior to moving to Oklahoma to fulfill his dream of becoming a race horse trainer. He loved his family, horse racing, and country music. He was brought up in the Baptist faith and later converted to Catholicism and was an active parishioner in both.

Joe was married to Shawna Lee Hurdle, 43, and had 3 children, Michelle Lee Hurdle, 30, of Sallisaw, Oklahoma, Adelia Ann Hada, 48, of Park Hill, Oklahoma, and James Allen Kaler, 50, of Macclesfield, North Carolina, and a stepson, Jamie Allen Wilson, 25, of Roland, Oklahoma. He also enjoyed 4 grandchildren, Angela Marie Lovell, 25, Matthew James Hada, 12, and Michael Allen Hada, 10, all of Park Hill, Oklahoma, and Blade Allen Wilson, 3, of Roland, Oklahoma, and a great-granddaughter, Olivia Marie Lovell, 2, also of Park Hill. He was an only child but will be missed by many of his extended family including aunts, uncles, and cousins. He was pre-deceased by his ex-wife, Judith Marie Hurdle.

Joe was a funny man with a great heart. I will never forget his smile and kind heart! He will truly be missed!

So sorry for your loss, Joe was a good man and will be missed.

Angela, Michelle, and Dee Dee…As you grieve know that I am remembering you and honoring the memory of Mr. Joe. I know that Mr. Joe was well love and respected my many. He had great character and a big heart. I know there is nothing for me to say that will make your loss easier. I hope you can understand what I cannot put in words. Prayers, hugs and much love to Mr. Joe’s girls. RIP JOE HURDLE

To a reallly wonderful man who will be missed we were so lucky to get to know this man. Joe we love you and will miss you. from all of our family. Williams family

We’re so sorry for your loss. Joe was an amazing man and horseman.

Sorry for your loss. We always enjoyed Joe. God be with all of you as you go through this tough time.

I love you. I hope you are frolicking in a beautiful place with loved ones, fast horses, and great food.

We will miss you!