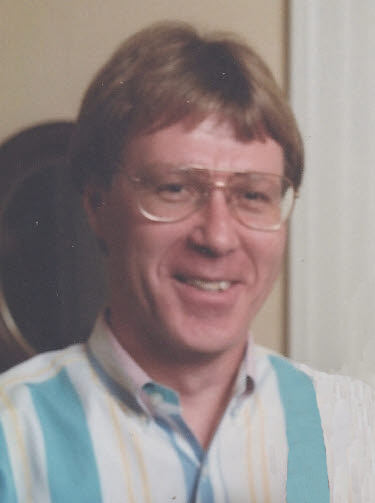 A funeral service will be held at 11:00 a.m. on Monday, February 3, 2014 at the Scotland Neck United Methodist Church. Interment will follow at Sunnyside Cemetery. The Reverend Howard Dudley, the Reverend Peter Bynum, Mr. Gra Whitehead, and Mr. Steve Burgwyn will be presiding.

The family will receive friends after the service at the home of Johnny and Janet Dudley, 3173 Bakers School Road, Scotland Neck.

Special thanks to the wonderful physicians and staff of Duke Cancer Center who, together with Johnny’s fighting spirit, kept him here on earth with us much longer than anyone thought possible.

Johnny was born on November 6, 1949 in Tarboro to the late Owen F. Dudley and Joan W. Dudley of Scotland Neck. He married Janet Brooks Dudley on May 12, 1979 in Charlotte. They have one son, John Brooks Dudley, who currently works in New York City after graduating from Duke University. Johnny recently retired from his real estate management and financial services businesses, collectively known as Loan Oak. Prior to that, he was in the livestock business for many years and also served his country as a member of the North Carolina National Guard. Johnny’s hobbies were boating, collecting antiques and restorations of all kinds. He had a remarkable ability to make everyone laugh anytime, anywhere. After becoming a member of Janet’s family, he became the biggest Duke fan of all. He was a man of many talents who also loved dogs and helped establish Down East Animal Refuge, a no-kill shelter in Scotland Neck. He was also a supporter and board member of the Baker Family Ministry.

In lieu of flowers memorial contributions may be made to the Down East Animal Refuge, P.O. Drawer 365, Scotland Neck, NC 27874 or to A Touch of the Father’s Love ?&quot; Baker Family Ministries, 12963 Watson Seed Farm Road, Whitakers, NC 27891.