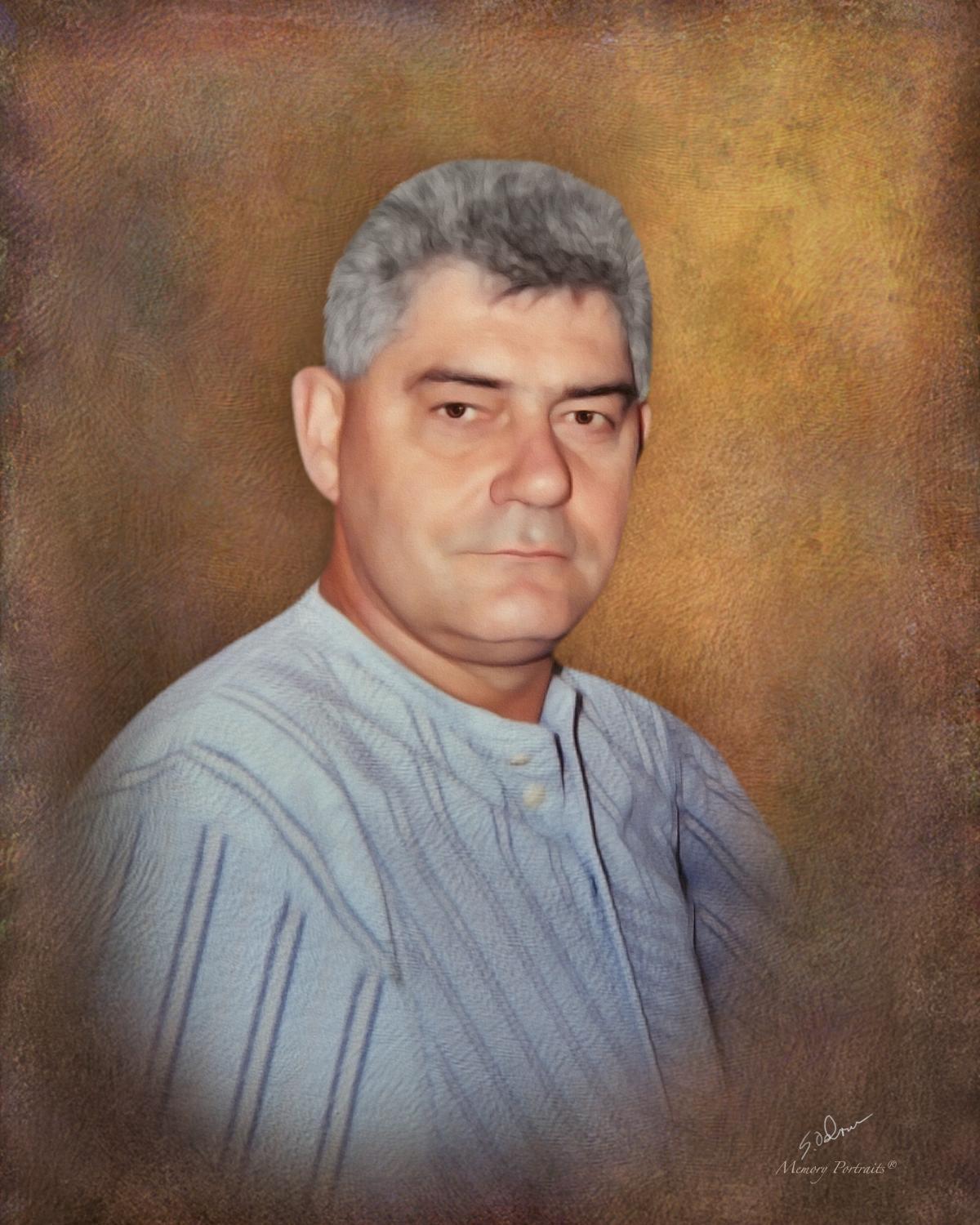 Mr. John ‘Johnny’ Lewis Davis, age 59, died at Duke University Hospital in Durham on Wednesday, May 22, 2013. He was a native of Bertie County born to the late Mildred Bazemore Davis and the late John Allen Davis. He was married to Terisa Evans in 1973 and they just celebrated their fortieth wedding anniversary on March 3rd. Mr. Davis served his country with the US Army from 1972 to 1975 until receiving a medically related service discharge. Mr. Davis was a member of the American Legion Post 102 of Hertford County, and a member of Elm Grove Baptist Church in Colerain, NC. Mr. Davis enjoyed hunting and fishing, but most of all spending time with his grandchildren. He drove a truck for Mickey Hoggard from 1979 to 1987 and later was employed at Perdue Farms in Lewiston where he worked for nine years. He also enjoyed helping his dear friend Jimmy Mizelle on the farm.

A celebration of life memorial service will be held on Saturday, June 1, 2013 at 2 P.M. at the Elm Grove Baptist Church in Colerain, NC with the Rev. Preston Jernigan officiating.

Teresa, I am so sorry for your loss, my heart is heavy for you.