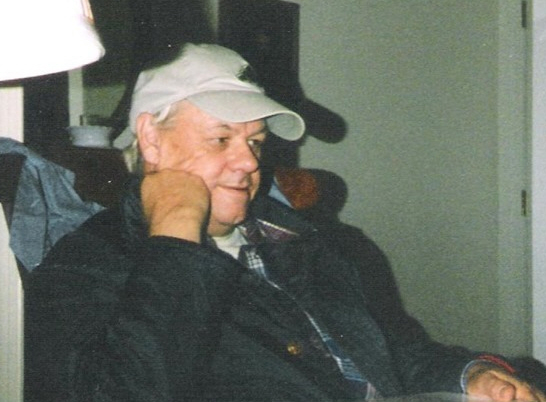 A graveside service will be held at 2:00 p.m. on Saturday, March 9, 2013 at Sunnyside Cemetery in Scotland Neck.

A native of Halifax County, Johnnie lived most of his life in Scotland Neck. He was a son of the late Jake and Frances Lewis Lovegrove and was a long time employee of Black and Decker of Tarboro.