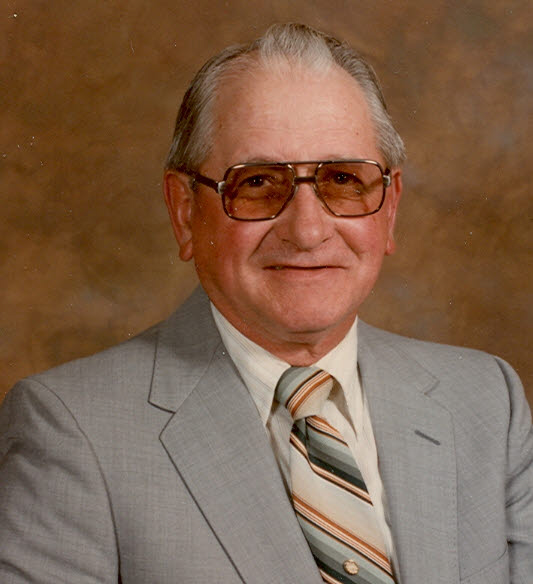 Joseph Jerry Johnson passed away peacefully at the age of 81 on Thursday, January 8, 2009.

Jerry was born on November 8, 1927, son of the late Thelma White and Ranthus Byron Johnson. He returned from the Navy and NCSU to settle in Halifax County, where he began farming after marrying his wife, Peggy. He received the “Outstanding Young Farmer” award two years running in 1958 and 1959 as the young farmer of the year. He retired from farming in 1992 and lived out the remainder of his life at his home in Halifax County with his wife of 58 years. Jerry was a loving father and husband and had a great love of the outdoors and animals. He will be greatly missed.

Jerry was preceded in death by his brothers, Byron Lee Johnson, killed in WWII, and J.W. “Bill” Johnson of Scotland Neck; and a sister, Dorothy “Dot” J. Carlson of Milwaukee, WI.

He is survived by his wife, Peggy Weeks Johnson; sons, Joe Johnson of Scotland Neck and David Johnson and wife Karen of Littleton; daughter, Joyce Johnson Greene and husband Steve of Maryville, TN; five grandchildren, Byron, Fields, and Gregory Johnson of Littleton and Jessica Greene and Steven Greene, Jr. of Maryville, TN; two brothers, Lt. Colonel John A. Johnson, retired from the Air Force, and wife Joanie of Siler City and Dan C. Johnson and wife Diane of West Jefferson; and many nieces and nephews.

The family will receive friends from 7 to 8 p.m. Friday, January 9, 2009 at Letchworth Funeral Home in Scotland Neck.