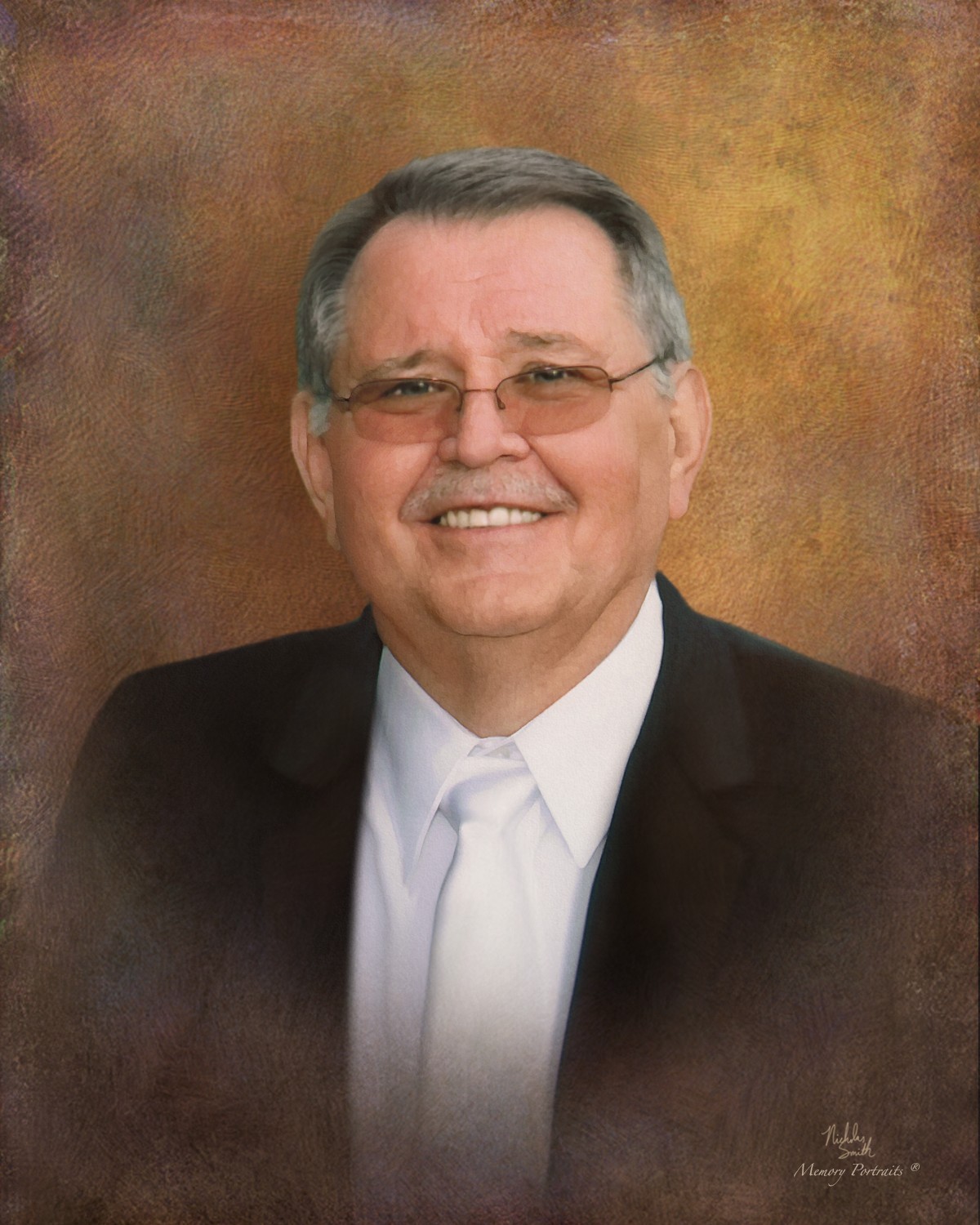 He was born on April 15, 1943, in Durham, NC, a son of the late K. C. and Rosa Farlow Apple. Joseph worked as an Operations Manager for an environmental control company, Prittchet Controls until his retirement in 2004. Joe was an active member of Union Baptist Church where he served as deacon for several years. He was a member of the 602 Steamfitters Union and an Army veteran. He enjoyed R.V.’ing and his family was very important to him.

Besides his parents, he was preceded in death by a son, Jay Kemp Apple.

Our deepest sympathy is with you at this time of loss. You and the family will continue to be in our thoughts and prayers.

We remember Joe with fondness. We just want you to know you’re in our thoughts and prayers.

Linda, Please accept our sympathy and condolences on the passing of Joe. We didn’t get to see Joe very often, but when we did, he was so friendly and positive. May his soul rest in peace.

We weep with you, and rejoice with you that he is with the Lord and is no longer in pain. We pray for peace, comfort, and strength for you all during this time. We pray He turns your mourning into dancing and helps you praise Him. We send our love and hugs, and are sorry we are not able to hug you and comfort you in person.

“Blessed are those who mourn for they shall be comforted” – Matthew 5:4

David and I are so sorry for your loss. You and Joe are some of our favorite people at Union. You both exemplify Godliness. We will be praying for your broken heart to heal and to always bear in mind you will be with Joe again in Heaven. Love you very much.

Mr. Joe had a contagious smile that followed him wherever he went. He is now smiling and rejoicing with God.

Dearest Linda and family, we extend to you are deepest and most sincere sympathy. Thank you for sharing Joe with us for the short time we got to know him He was a blessing to us. Our thoughts and prayers go out to you.

Our sincere sympathy for Linda and the family. You all are in our thoughts and prayers.

I was very lucky and blessed to have had Joe Kemp as my big brother and I am so thankful to Linda for her love and care she gave to him in his time of need.

Linda, my heartfelt condolences to you and your family. What a loss for us but what a gain for heaven.