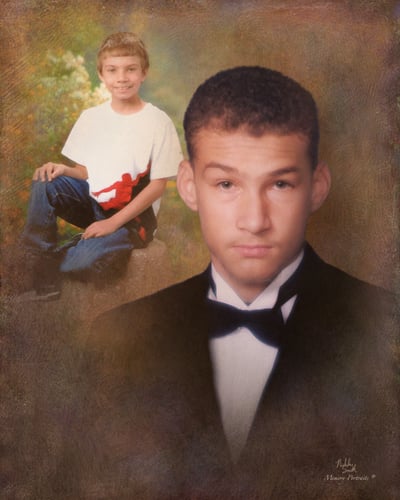 He was born on February 5, 1980 to Joseph and Lelia Butler Brown of Winton, NC. Joseph graduated from Hertford County High School where he studied auto mechanics under Mr. Harry Keene. He worked as a mechanic for numerous companies in Virginia. In North Carolina he worked for Strickland Auto Group and most recently with Carolina Automotive in Ahoskie, NC. He was an accomplished mechanic earning some forty-eight certifications under the General Motors Corporation. Joseph had a great passion for cars and motocross, including both building and racing. He loved his family and his dog Kane very much and he will be missed by all that knew him. He was a very good father and enjoyed playing video games with his son, “lil Joe”. Joseph was very proud of his Meherrin Heritage.

Funeral services will be conducted on Sunday, September 28, 2014 at 1:00 pm at the Chapel of Garrett-Sykes Funeral Service in Ahoskie. Officiating will be the Rev. William Reid and Rev. James Brown officiating. The interment will follow at the Brown Family Cemetery.

Love given freely from an untainted pure heart, received by many on our journey, forever blessed never forgotten loved forever