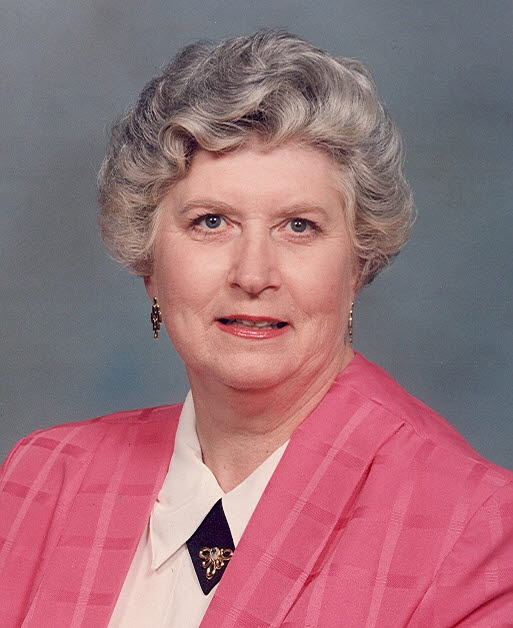 A funeral service will be held at 11:00 a.m. on Saturday, November 28, 2009 at the Scotland Neck United Methodist Church. Interment will follow at 3:00 p.m. at the Bailey Cemetery in Bailey. The Reverend Roger Cope and the Reverend Reuben Cason will be presiding.

Joyce was a loving wife, mother, sister, and grandmother. She ran Murray’s Clothing Store in Scotland Neck for 25 years.

Joyce was preceded in death by her husband, William Jerry “Bill” Murray, Sr.

In lieu of flowers memorial contributions may be made to the Scotland Neck United Methodist Church, P.O. Box 401, Scotland Neck, NC 27874.