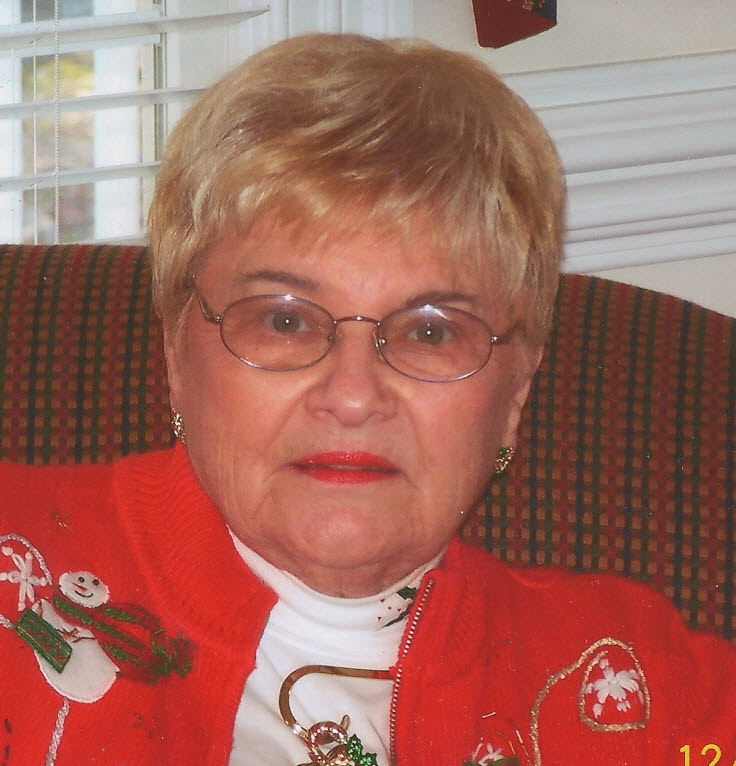 The family will receive friends from 7 to 8 p.m. Wednesday, May 30, 2012 at Letchworth Funeral Home in Scotland Neck.

Judy was a loving wife, mother, sister, and grandmother. She was a School Teacher in the public school system until her retirement.

Judy was preceded in death by her first husband, Nathan Council “N.C.” Hyman; and her parents, George and Modie Phillips.