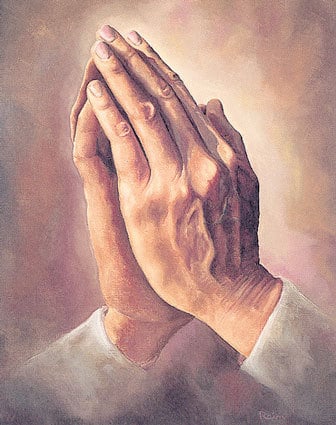 She was born in Newsoms, Virginia on April 25, 1918. She was the daughter of George Washington Porter and Estelle Ellis Porter. She attended Newsoms High School. Juliette was married to Vavassor Jackson Liverman on November 8, 1941 for 42 years.

She spent her working career in Murfreesboro, NC working with Peebles Department Store for over 20 years. She was also a member of the Lioness Club. She was a member of Murfreesboro Baptist Church.. One of her joys in life was visits from her children and grandchildren.

To the Liverman family please accept my condolences on behalf of your loved one Juliette. I am sorry to hear of your loss. May you find comfort in Jesus words found at John 5:28,29.

So sorry for your loss. My thoughts and prayers are with you all.