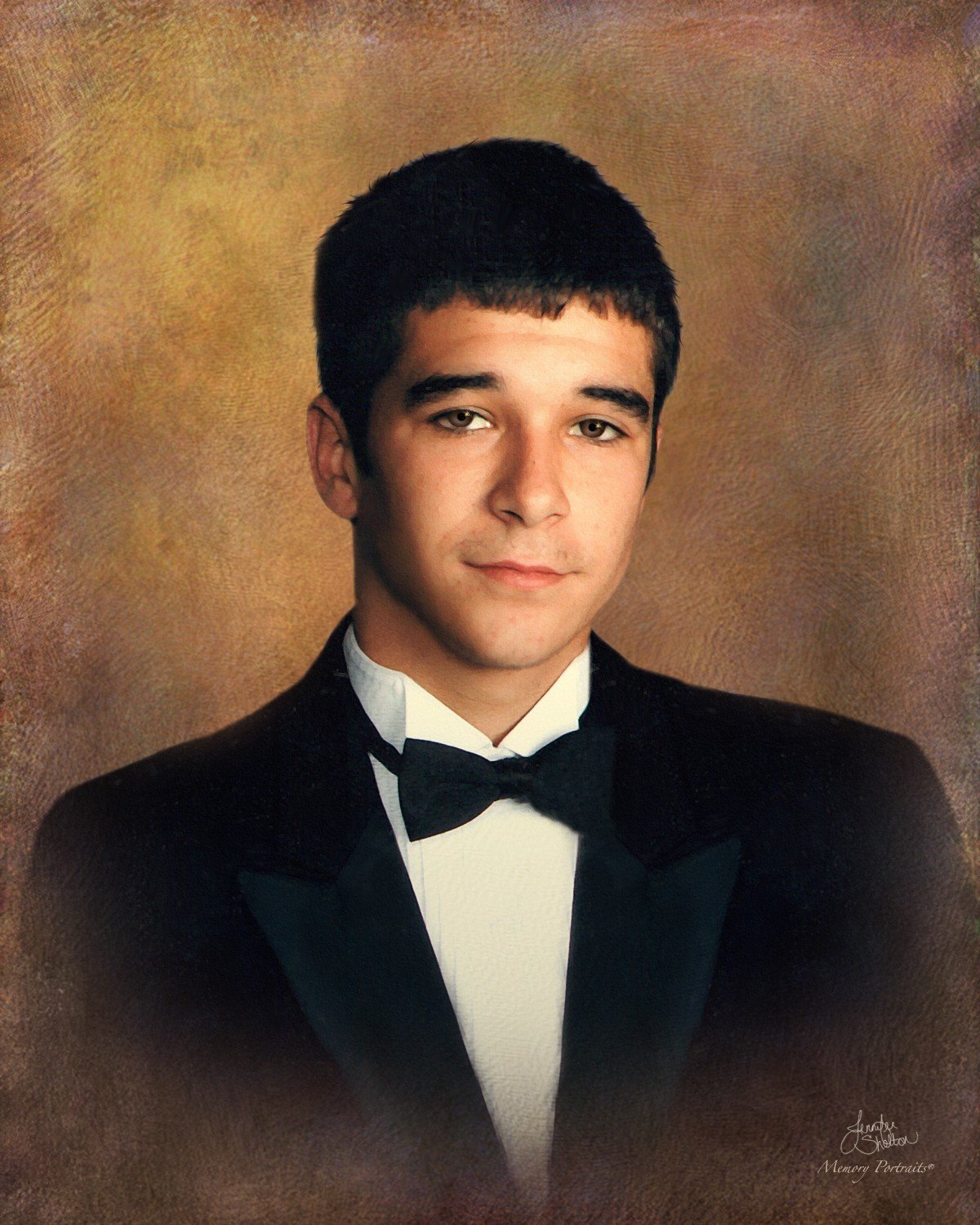 Justin Allen Matthews, age 22, of Colerain, passed away on June 9, 2014 at the Vidant Medical Center of Greenville, NC.

He was born on November 10, 1991 to Jeffery Matthews and Dorothy Kay Hall in Ahoskie, NC. Justin was a graduate of Lawrence Academy and was an avid outdoorsman. He loved hunting and duck hunting was his favorite. He took great pride in calling them in. Justin also enjoyed the beach and farming.

He was preceded in death by his maternal grandparents, Thelma and Rufus Kearney, and paternal grandfather, Jessie Matthews

Left to cherish his memory are his mother, Dorothy Kay Hall and husband Greg of Harrellsville, father, Jeffrey Matthews and his wife, Sherrie of Colerian, grandmother, Edna Matthews of Colerain, sister, Bri-anna Edwards and husband William of Greenville, brother, Adam Hapgood and wife Pamela of Wilmington; two step-sisters, Brittney Dunlow, and husband David, and Audrey Hall of Ahoskie, along with numerous aunts and uncles and a host of cousins.

Garrett-Sykes Funeral Service – Ahoskie Chapel is handling the arrangements for the Matthews family and online condolences can be directed to the family by visiting www.garrettsykesfs.com.