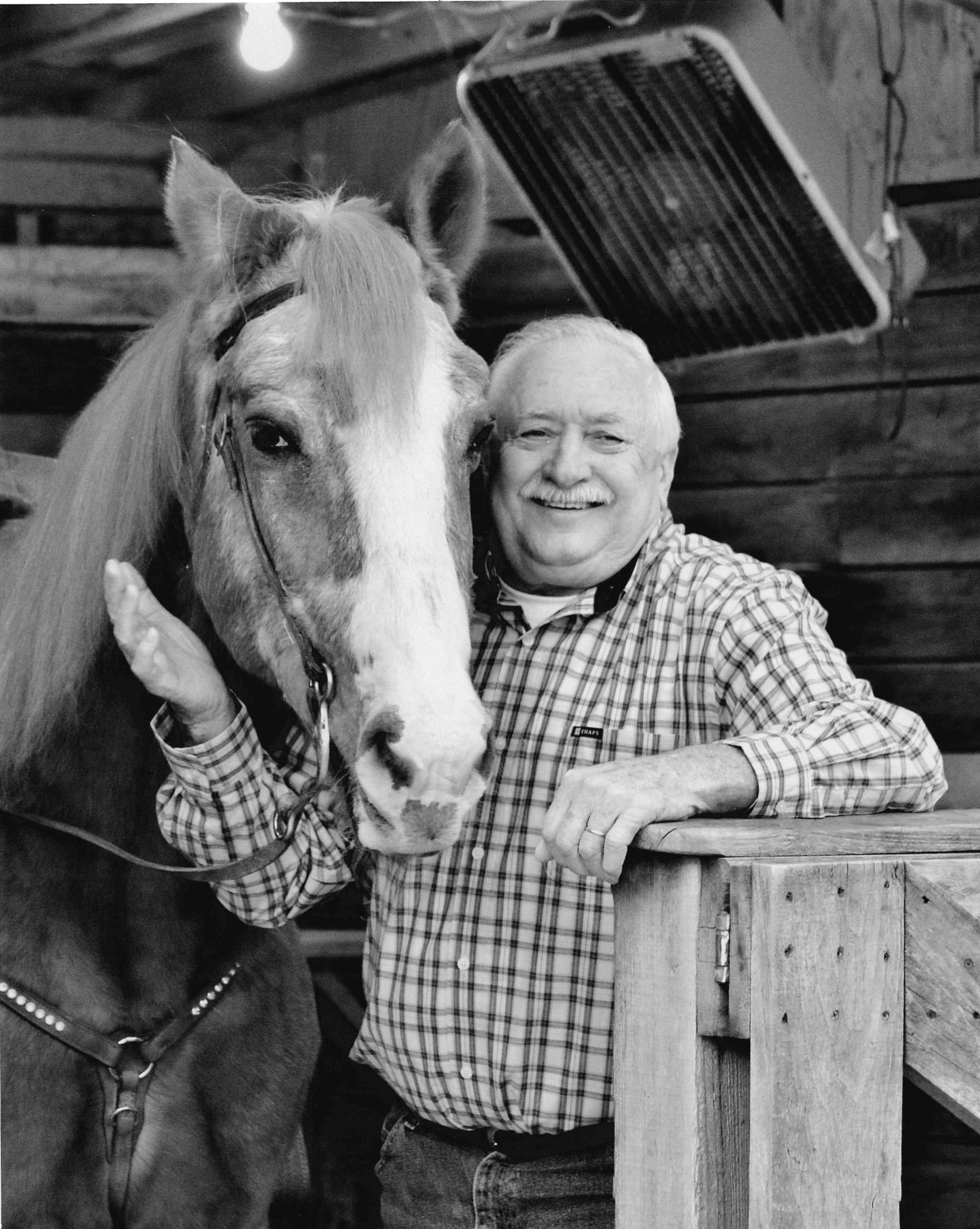 Mr. Burgess was born on January 12, 1944, to Hezekiah Burgess and Lillian Green Burgess in Como, NC. Kenny was a loving husband, father, grandfather, brother, and friend. He cherished his family and enjoyed spending time with them. He loved anything pertaining to sports, especially when he was watching his kids and grandkids playing. He enjoyed rabbit hunting, fishing, and taking care of his horse, Cisco. Kenny will be deeply missed by his family and friends.

Along with his parents, he was preceded in death by his beloved wife, Carolyn Smith Burgess, and a brother, Robert Burgess.

Kenny is survived by his two daughters, Becky Castello and husband Craig of Murfreesboro, Mary Pierce and husband Woody of Windsor; a son, Keb Burgess and wife Angie of Camden; four grandsons, Cas Castello of Murfreesboro, Ty Burgess of Camden, Bryant Pierce of San Antonio, TX, and Gavin Pierce of Windsor; a granddaughter, Bailey Burgess of Camden; a brother, Lloyd Burgess of Ahoskie; two sisters, Joyce Moore of Gates, and Carolyn Doughtie of Franklin, VA; along with numerous nieces and nephews.

In lieu of flowers, memorial contributions may be made to the American Heart Association, PO Box 840692, Dallas, TX 75284-0692 or online by clicking here

Garrett-Sykes Funeral Service – Ahoskie Chapel is handling the arrangements for the Burgess family and online condolences can be directed to the family by visiting www.garrettsykesfs.com.

Carolyn and Joyce sending my deepest sympathies for the loss of your brother. He will be missed by many.

Becky, Craig, Cas, family and friends. We are so sorry for the loss of your father, grandfather, father in-law and friend. You all are in our thoughts and have our deepest sympathies. We send a prayer of Gods blessings of peace, comfort and joyful memories of your loved one! Thinking of you all!
Tammy & Donna

that was a complete surprise, Kenny would drop by quite often, enjoyed the talks we had. 1st cousin/

We all loved you and will miss you.R.I.P.Kenny.

Sending prayers and condolences for the loss of your father!

Mary, I pray you and your family find peace and comfort knowing your separation from your dad/loved one is temporary.

Mary and Family: Milton and I send our sincere condolences, thoughts and prayers to you and your family. Hang on to all the wonderful memories you shared together. God bless you all.

Keb and Family..I am holding you in my thoughts and prayers for comfort as you navigate the road before you.