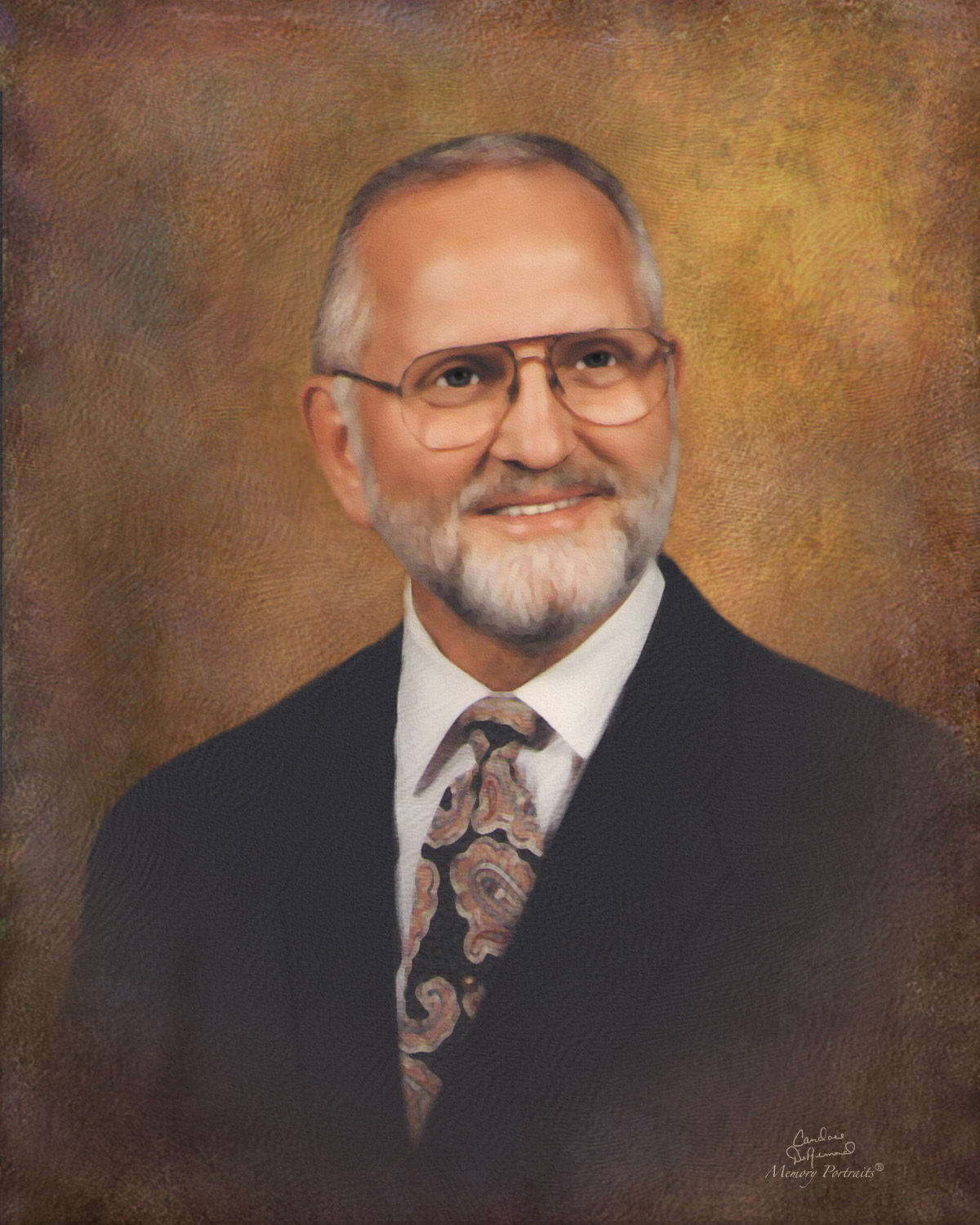 Larry Dale Spitznagle, age 83, died Tuesday, March 4, 2014 at his home in Ahoskie, NC. He was a native of Galesburg, IL. Mr. Spitznagle served his country with the US Navy for four years. Following his military service he worked for the US Postal Service where he retired. He worked for the Caterpillar Tractor Company where he also retired. Mr. Spitznagle was a member of the Higher Ground Pentecostal Holiness Church in Ahoskie. He enjoyed writing and was very artistic.

He was born December 24, 1930 in Galesburg, IL a son of the late Eva Winder Otten and Howard Spitznagle and step father Ted Otten.

In addition to his parents, he was preceded in death by his brothers, Bobby Spitznagle, Teddy and Donald Otten.

Funeral services will be conducted on Saturday, March 8, 2014 at 3 PM at the Higher Ground Pentecostal Holiness Church in Ahoskie, NC with the Rev. Ray Faircloth, Sr. officiating.

The family will receive friends at the Higher Ground Church from 2:00-3:00 PM prior to the funeral service.

Memorial contributions may be made to the Higher Ground Pentecostal Holiness Church, PO Box 923 Ahoskie, NC 27910.

Garrett-Sykes Funeral Service of Ahoskie is handling the arrangements and online condolence may be directed to the family at www.garrettsykesfs.com