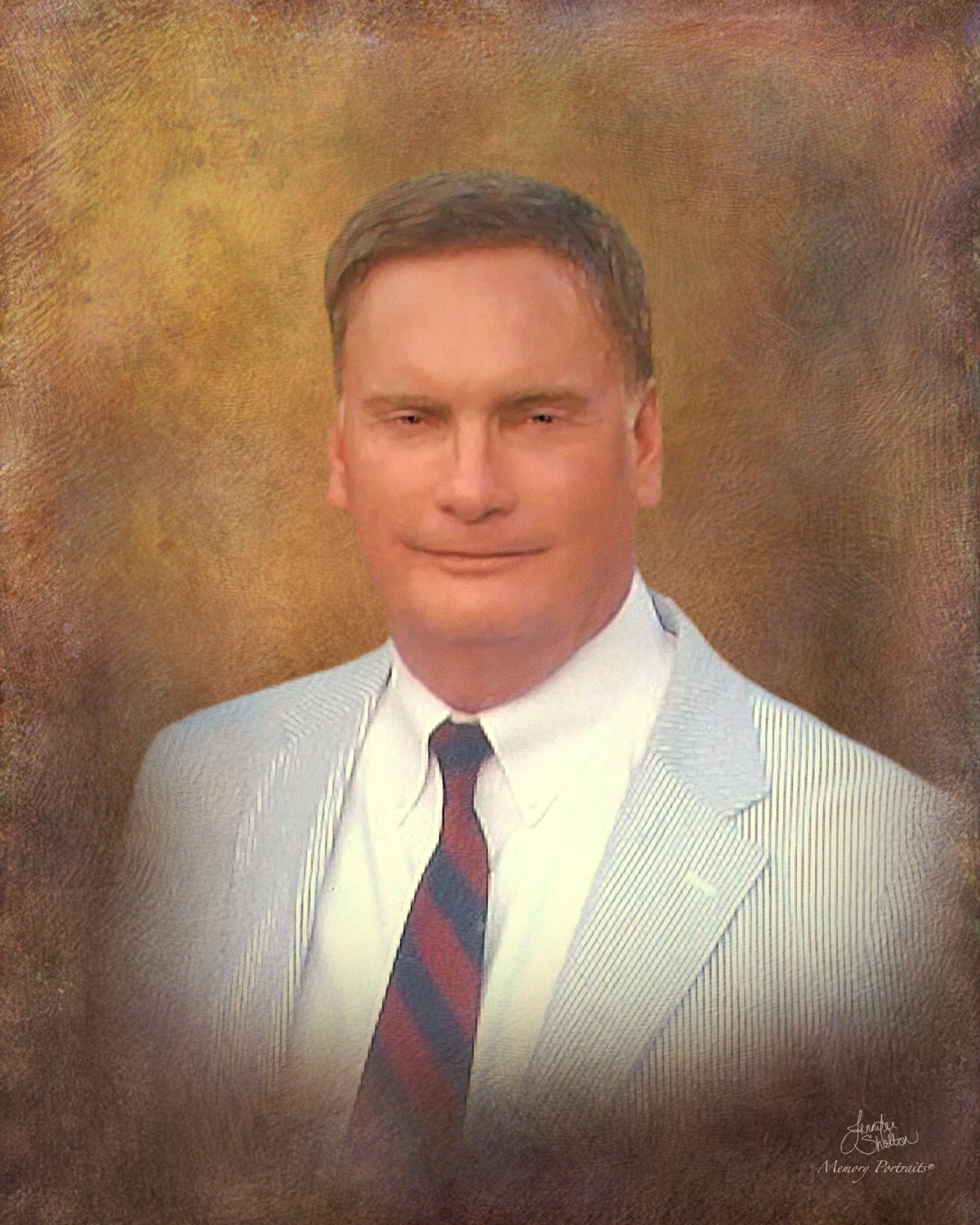 Lee Wilson White age 55, of Jackson, died peacefully at his home in Jackson, NC on May 10, 2014. He was born on April 13, 1959 to Lois and the late Charles White. Lee was a graduate of Northeast Academy and also attended Louisburg College in Louisburg, NC. He was a part owner of the White-Bryant Hardware Store of Jackson and also a hardware sales representative traveling several states. Following his work in hardware sales Lee pursued his passion for real estate and become a self employed Real Estate Appraiser for some twelve years. He was a member of the Jackson United Methodist Church in Jackson, NC. Life’s enjoyments for Lee include refereeing football for the Coastal Plains Football Officials Association for thirty years. Lee officiated the Shrine Bowl in 1995, as well the state high school football championship and many state playoff games. In recent years Lee served the position of Umpire. For the past three years Lee served as the clinic leader for the association. He enjoyed the beach and spending time with his family. Lee had a great love animals, enjoyed his work as an appraiser. He never met a stranger and enjoyed getting to know people. Lee had a gift of making everyone he met feel very special. Lee is known for his selflessness personality and he never complained, even during his illness.

Lee is survived by his wife Anne of the home, two daughters, Lauren Kennedy White of Raleigh, NC, Lindsey McNeil Gibson and her husband Daniel of Salisbury, NC., his mother Lois White of Jackson, NC, a sister, Laura White Creech and her husband David of New Bern, NC, a brother, Frank White and his wife Rae of Jackson, NC, mother-in-law, Lillian Greene and father-in-law, Truman Greene. Surviving are nieces Pam Creech of New Bern, NC and Beth White of Jackson, NC and nephew, Jeff White of Littleton, NC. Also surviving are numerous other maternal nieces and nephews. Sadie Elizabeth, his faithful Golden Retriever survives Lee and will miss him greatly.

Graveside services will be conducted on Tuesday, May 13, 2014 at 2 PM at the Trinity Episcopal Cemetery in Scotland Neck, NC with the Rev. Warren Heizenrater and Rev. Linda Catherine Clark officiating.

Visitation will be held on Monday evening at Garrett-Sykes Funeral Service of Rich Square from 7:00-8:30 PM.

In lieu of flowers contributions may be made to PAWS of Hertford County, PO Box 153, Murfreesboro, NC 27855