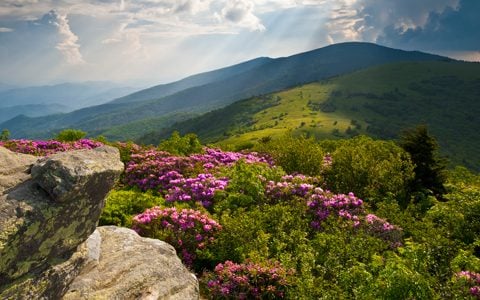 A graveside service will be held at 11:00 a.m. on Friday, June 17, 2011 at the Trinity Episcopal Cemetery in Scotland Neck. The Reverend Doctor Allen Cherry will be presiding.

Allen was preceded in death by his parents, Hugh Leggett Paramore and Susie White Paramore.

He is survived by his sister, Phyllis P. Cary and husband David of Prince George, VA; and three nephews, Michael Cary, Mark Cary, and Jonathan Cary.