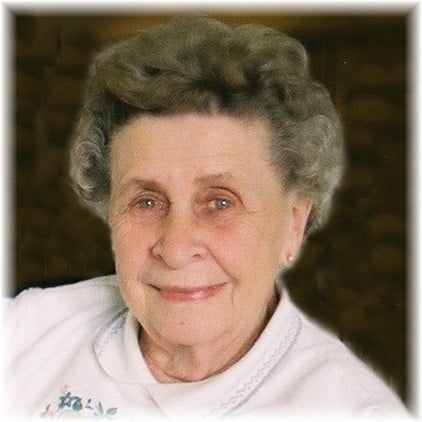 Dr. Allen Cherry will be officiating the service.

Lillian Harden Reynolds, 91 died peacefully on Wednesday, February 22nd in Raleigh, North Carolina. Lillian was born on November 6, 1920 in Scotland Neck, North Carolina. She was the daughter of the late William Dorsey Harden and Nellie Rogister Harden. After graduating with honors from Scotland Neck High School, she attended Woman’s College (now UNCG) in Greensboro, North Carolina. While employed at the Jefferson Standard Insurance Company, she met and married the late Benjamin Ralph Reynolds. The couple settled in Raleigh and raised three children in a loving home that Lillian kept filled with playfulness and laughter. Lillian later re-entered the workforce and retired from the Episcopal Diocese of North Carolina after 30 years. She is a long-time member of Forest Hills Baptist Church.

She is survived by her three children, Ralph Harden Reynolds and his wife Randy of Raleigh, Patricia Reynolds Grimes and her husband Ben of Chapin, South Carolina and William Kenney Reynolds of Charlotte, North Carolina. She is also survived by five grandchildren (Beth Seaton, Mary Creekmore, Ben Grimes, Lee Grimes, and Laura Reynolds) and eleven great-grandchildren. She is preceded in death by her parents, her husband and her older brother, the late Franklin Harden of Columbia, South Carolina.

The family would like to thank her dedicated caregivers, Geraldina Alston and Natasha Hill.

Lillian was a true lady with a wonderful outlook on life and a contagious sense of humor. She and my mother, Helen, were dear friends and spend many hours visiting, laughing and reminiscing. She will be greatly missed.

So sad to hear about Mama Reynolds…..she was the Best! All of Patsy’s friends loved her…she knew everything about us…the good,the bad,and the ugly and I am sure she took those stories with her to Heaven! What a COOL And Special Lady! I always Loved her! She will be missed but never forgotten!