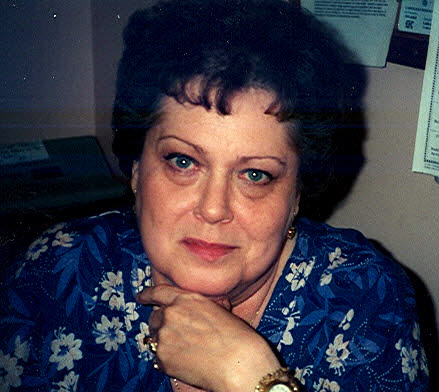 A graveside service will be held at 11:00 a.m. on Wednesday, January 2, 2008 at Sunnyside Cemetery in Scotland Neck.? The Reverend Doctor James Drake will be presiding.

Linda was a loving wife, mother, and MeMa.

She was preceded in death by her mother, Mary Lee &quot;Gran&quot; Roebuck; son, Kenneth R. Lanier, Jr.; and daughter-in-law, Kimberly B. Lanier.

The family will receive friends from 7 to 8 p.m. Tuesday, January 1, 2008 at Letchworth Funeral Home in Scotland Neck.