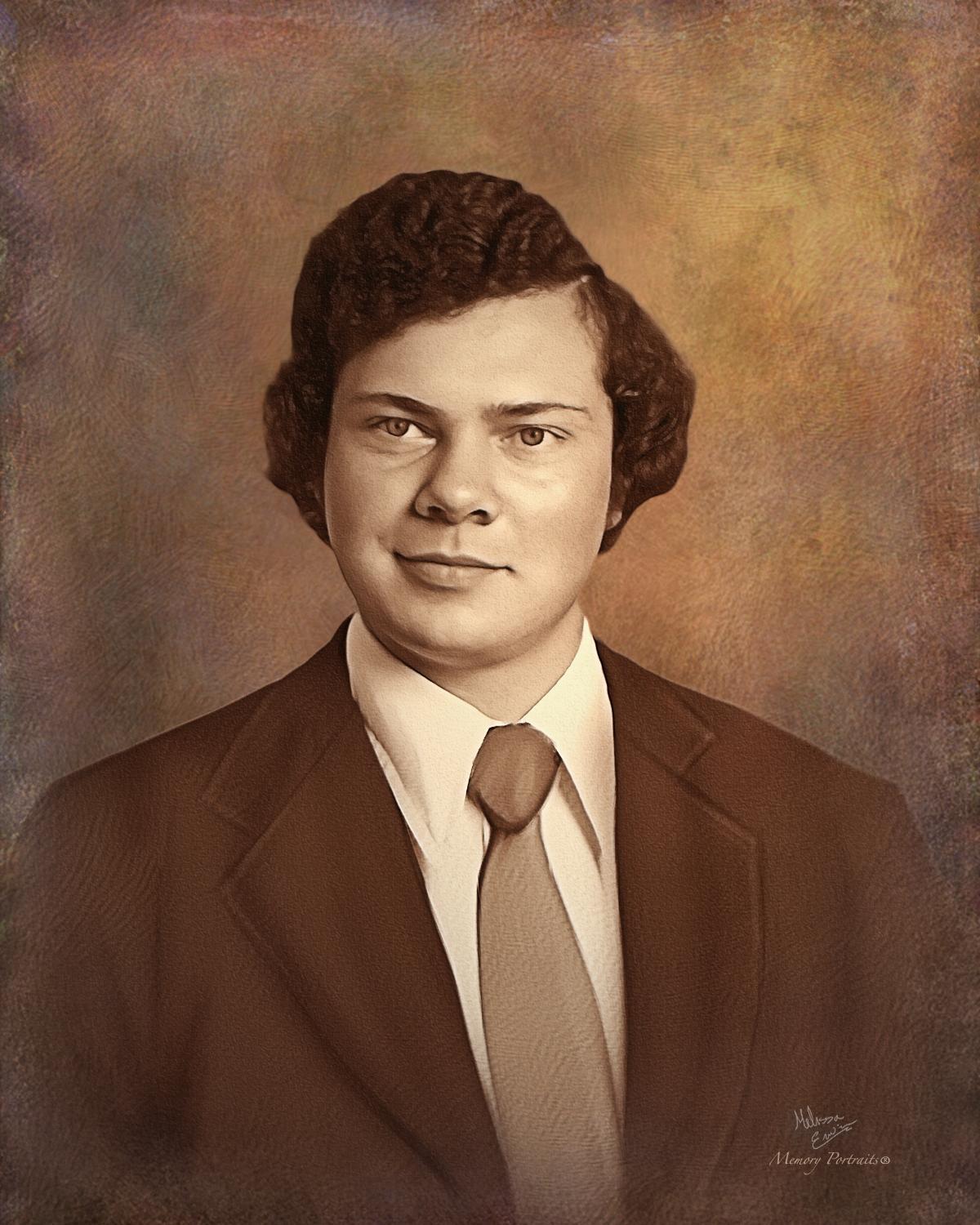 Mr. Lindsey Bazemore Chamblee, Jr., age 54 died on Friday, October 19, 2012 at his home in the Francis Mill area of Bertie County. Mr. Chamblee had a true passion for reading. He was awarded the Boy Scout Eagle Award. He also attended the Governor’s School and was a member of the National Honor’s Society. Upon graduating from Bertie High School in 1976 he relocated to attend The College of William and Mary. Mr. Chamblee returned to the home place in 2011 where he began work with Lilley International of Williamston NC.

Preceding him in death are his mother and father, Beverly Ann Stone Lennon and Lindsey Bazemore Chamblee, Sr., and his Aunt, Lula Mae Chamblee.

Left to cherish his memory are his brother, John William Chamblee of Aulander, NC, his uncle William Burke Lennon and wife Harriet of Wilmington, NC, and his aunt Mary K. Autry and husband Jack of Red Springs, NC.

Funeral services will be conducted on Wednesday, October 24, 2012 at 11 AM at Connaritsa Baptist Church in Aulander. The interment will follow at the Bazemore-Chamblee Family Cemetery in Aulander. Officiating will be the Rev. Jimmy Smith.

The family will receive friends on Wednesday, October 24, 2012 at 10 AM at Connaritsa Baptist Church.

Garrett-Sykes Funeral Service of Rich Square is handling the arrangements and online condolences may be directed to the family at www.sykesfuneralservice.com