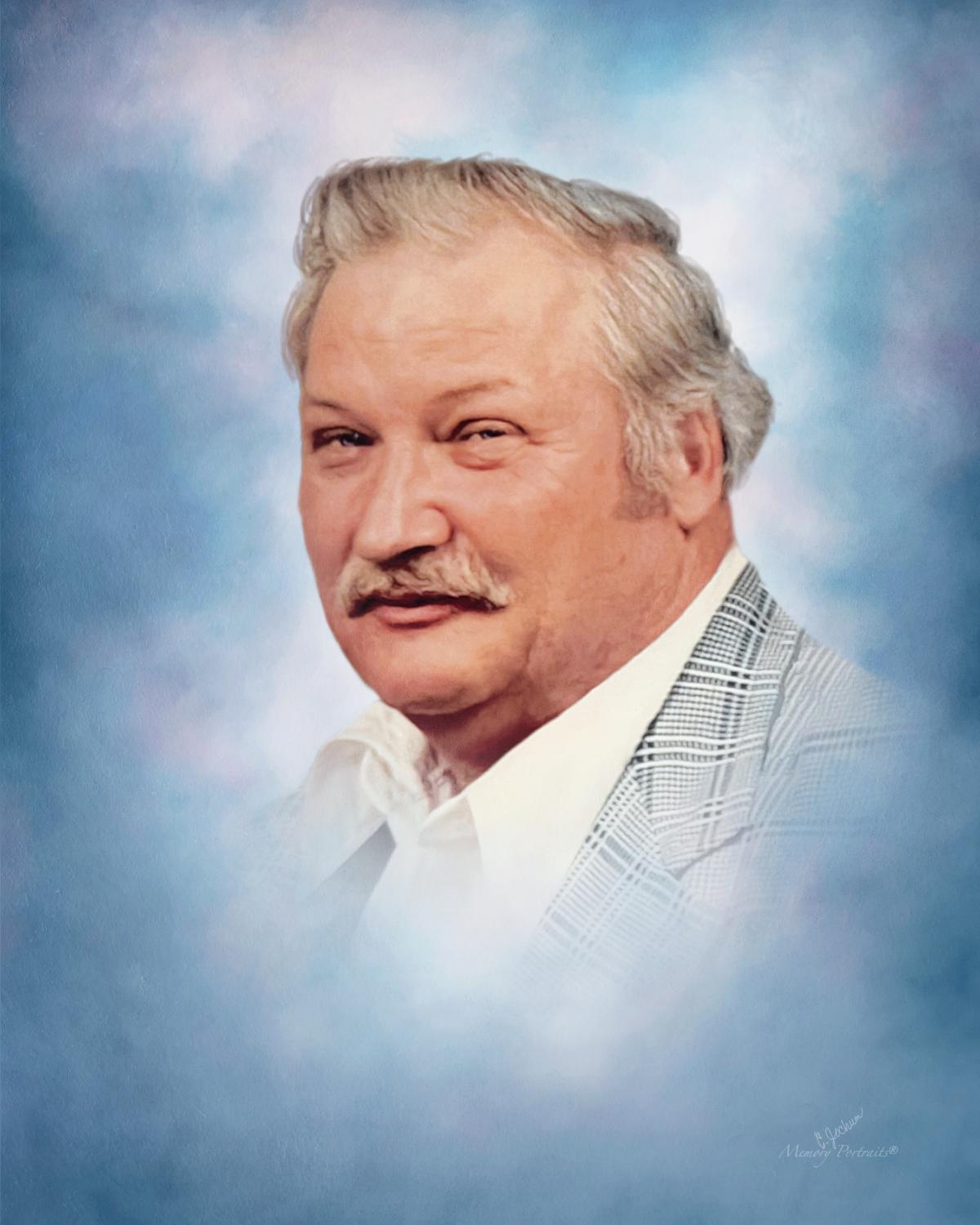 Mr. Byrd was born in Bertie County, NC, on February 20, 1945, a son of the late Lonnie James, Sr., and Ilethia Byrum Byrd. Lonnie was a welder by trade and was self-employed.

Besides his parents, Lonnie was preceded in death by his loving wife, Shelia Rose Phelps Byrd; his sisters, Shirley Byrd Vaughn and Carolyn Byrd Williams; and brothers, Harry S. Byrd and Aubrey A. Byrd.

A celebration of Life graveside service will be held on Monday, July 18, 2022, at 1:00 pm at Hoggard Memorial Cemetery, Lewiston-Woodville, NC.

Garrett-Sykes Funeral Service – Aulander Chapel is handling the arrangements for the Byrd family and online condolences can be directed to the family by visiting www.garrettsykesfs.com.

Sorry for your loss rest in peace Uncle jr

I have very fond memories of Lonnie when he would come to the church I worked at. He was a blessing to all who knew him. Prayers for peace and sympathy.

Cindy I am very sorry to hear of your daddy passing . My heart feels for you today! I pray comfort and peace
in the days ahead for you ! Love you Cindy ❤️

Cindy and family, Jr was always busy and was well known in the area. He and Shelia went to our church and your daddy was willing to help whenever needed. Pray God’s peace for all.