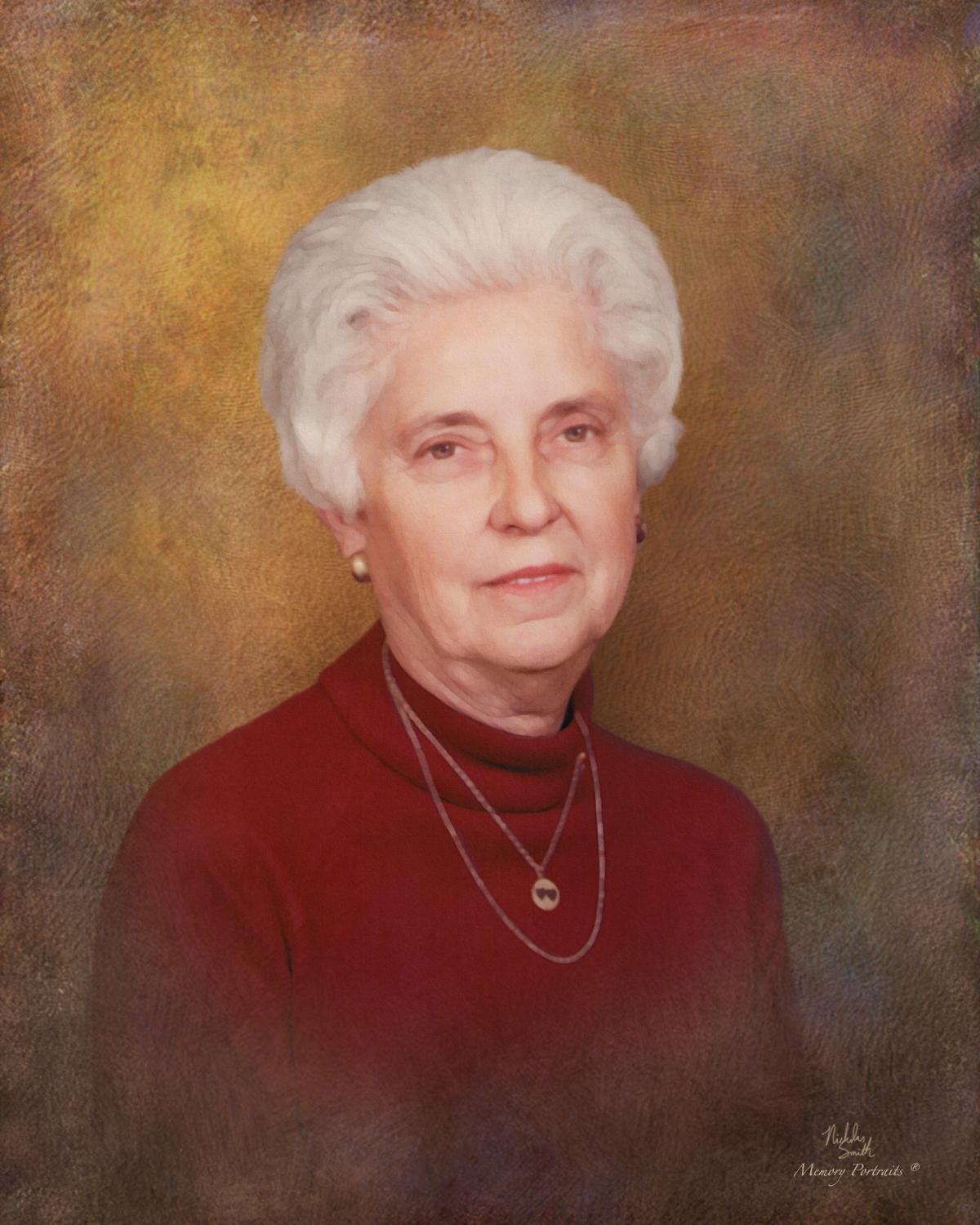 Lucille Askew Freeman, age 95, of Powellsville, passed away on September 7, 2014 at the Southern Virginia Medical Center in Emporia, Va.

She was born on November 24, 1918 to the late William and Ruth Tayloe Askew in Bertie County, NC. Lucille was a member of Powellsville United Methodist Church and was a homemaker that loved spending time outdoors tending to her garden and doing yard work. She cherished the time she spent with her grandchildren and great-grandchildren. Lucille was a loving mother, grandmother, and great-grandmother.

Along with her parents, she was preceded in death by her husband, Shelton M. Freeman, her sister, Ruth Askew Dennis, and her brother, Fleetwood Askew.

Graveside service will be held on Wednesday, September 10, 2014, at 11:00 am at the Edgewood Cemetery, Windsor, NC, with the Rev. Dr. Jesse Croom and the Rev. Dr. Daniel Glaze officiating.

Garrett-Sykes Funeral Service is handling the arrangements for the Freeman family and online condolences can be directed to the family by visiting www.garrettsykesfs.com.