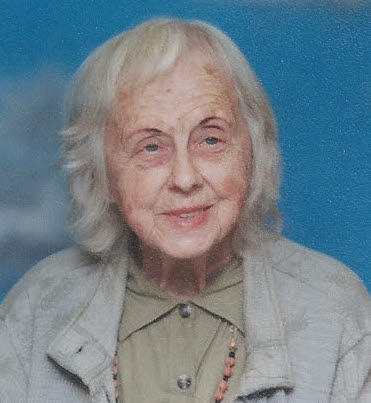 A graveside service will be held at 11:00 a.m. on Friday, August 16, 2013 at Sunnyside Cemetery in Scotland Neck. Mr. Charles Suit will be presiding.