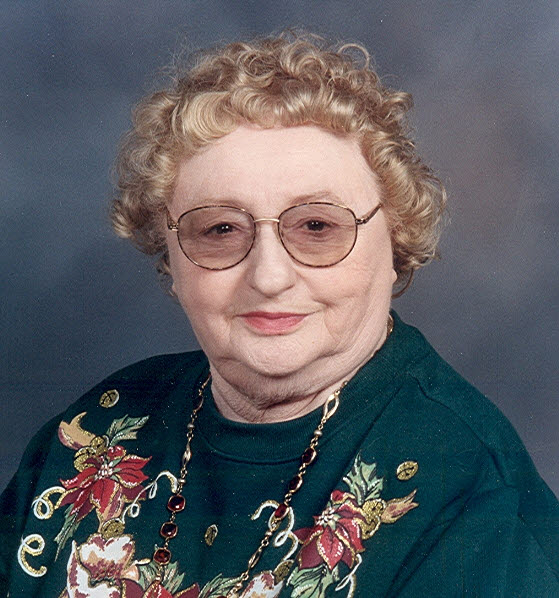 A funeral service will be held at 11:00 a.m. on Thursday, May 21, 2009 at the Victory Praise and Worship Center in Scotland Neck. Interment will follow at Sunnyside Cemetery. The Reverend Aubrey Spear will be presiding.

Mabel was born in Scotland Neck on September 21, 1923. She took the Civil Service Test in 1943 and went to work for the National Security Agency in the Department of Defense in Washington D.C. Mabel retired at age 49 after 30 years and then worked at Sun Trust Bank for 16 years.

Mabel was preceded in death by her husband, H. John Jacobs.

The family will receive friends from 7 to 8 p.m. Wednesday, May 20, 2009 at Letchworth Funeral Home in Scotland Neck.