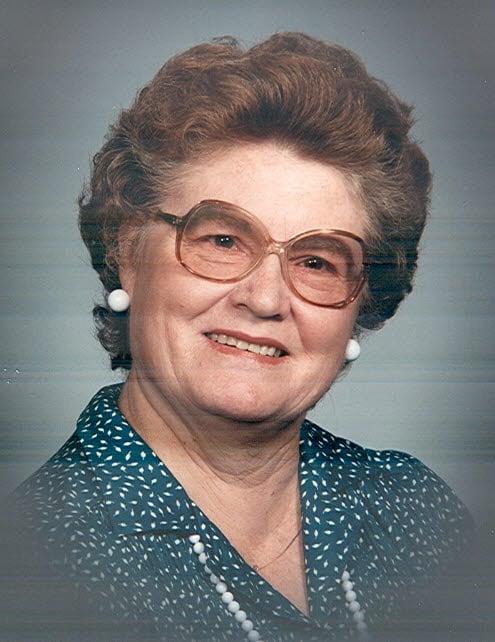 Margaret Ayers Batchelor, 82, died Thursday, May 6, 2010 at The Service League of Greenville Inpatient Hospice after a one-month illness.

A graveside service will be held at 11:00 a.m. on Saturday, May 8, 2010 at Sunnyside Cemetery in Scotland Neck. The Reverend Doctor James Drake will be presiding.

Margaret was born on November 28, 1927 in Robersonville, NC to the late Walter Ayers and Fannie Brown Ayers. She married Corbett Moore Batchelor on October 29, 1945 in Baltimore MD. Corbett had just returned home from serving in the U.S. Navy during World War II and Margaret was a U.S. Cadet Nurse in Baltimore. Since that time, she has remained devoted, spending a few years in Memphis, TN and the balance of their 64-year marriage living on their farm outside of Scotland Neck. Margaret was most passionate about her three daughters, three grandchildren, and eight great grandchildren. Among her hobbies were gardening, especially freezing and canning vegetables and blueberries from the gardens. She loved sharing these items with friends and family. She also cherished her friends in Christ who loved and supported her. Margaret will be remembered for her persevering faith in Jesus Christ by which she and Corbett raised their family and lived their lives.

In addition to her parents, she was preceded in death by her daughter, Elizabeth Carol Batchelor; brothers and sisters; Gladys Gay Ayers, Lonnie Ray Ayers, Carrie A. Harrell, and James Earl Ayers.