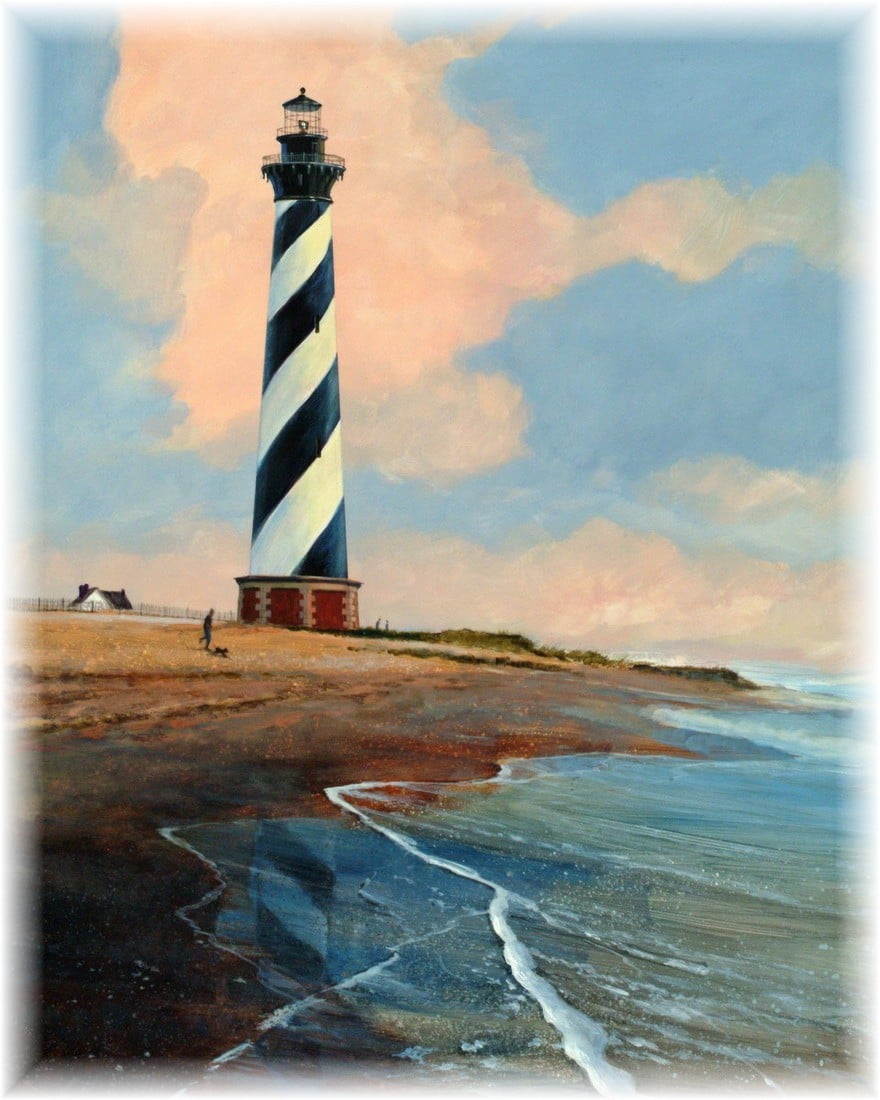 Mrs. Margaret Byrd Morris Holloman, age 73, died at the Guardian Care Nursing Home in Ahoskie, NC on Wednesday, September 11, 2013. Mrs. Holloman was a native of Hertford County, born to the late Beaulah Bracy Byrd and the late John Henry Byrd, Sr. She was employed and retired from Carolina Telephone and Telegraph Company where she worked for some twenty-five years. She was married to the late Robert Hill Morris, Sr. and to that was born one son. Later in life she was married to the late Willis Holloman, and they co-founded and operated Super-Vac Incorporated. She enjoyed reading, collecting, traveling and mostly enjoyed being a mother.

A graveside service will be held, Saturday, September 14, 2013 at 11:00 AM in the Ahoskie Cemetery. The family will receive friends at Garrett-Sykes Funeral Service, Ahoskie, on Friday evening from 7:00 – 8:30 PM. Memorial donations may also be made to Vidant Home Health & Hospice, 521 Myers Street, Ahoskie, NC 27910. Online condolences may be sent to the family by visiting www.garrettsykesfs.com.

Bobby, We are so sorry about Margaret. We will always remember the good,fun times that we all had together. She is at peace watching over everyone that she loved. We pray that your sorrow will soon be replaced with laughter and great memories of all the good times…Love to you and Josh………….

Jean, Henry and family. Just learned of the passing of Margaret. Am very sorry and would like to let you know you all are in my thoughts and prayers.

thank you for being in my memories…..

Bobby, I am so sorry.

Let me hear from you

Very sorry to hear of the passing of Margaret. As part of the visitation team from Holly Spring Baptist Church we visited her weekly and she always had a smile and chatted most days even a few words. We like the family will miss her greatly.

Bobby and Mrs. Henry and family, I am so very sorry to hear of Mrs. Margaret’s passing. I can’t think of a kinder lady. She was always to sweet and always had a wonderful smile on her face. I am sure she is in heaven and relieved of all pain and sickness. Go rest high on that mountain Mrs. Margaret. You all are in our thoughts and prayers.

Bobby and all your family. we are so sorry to hear about Margaret, she was a great friend and will be missed by everyone.