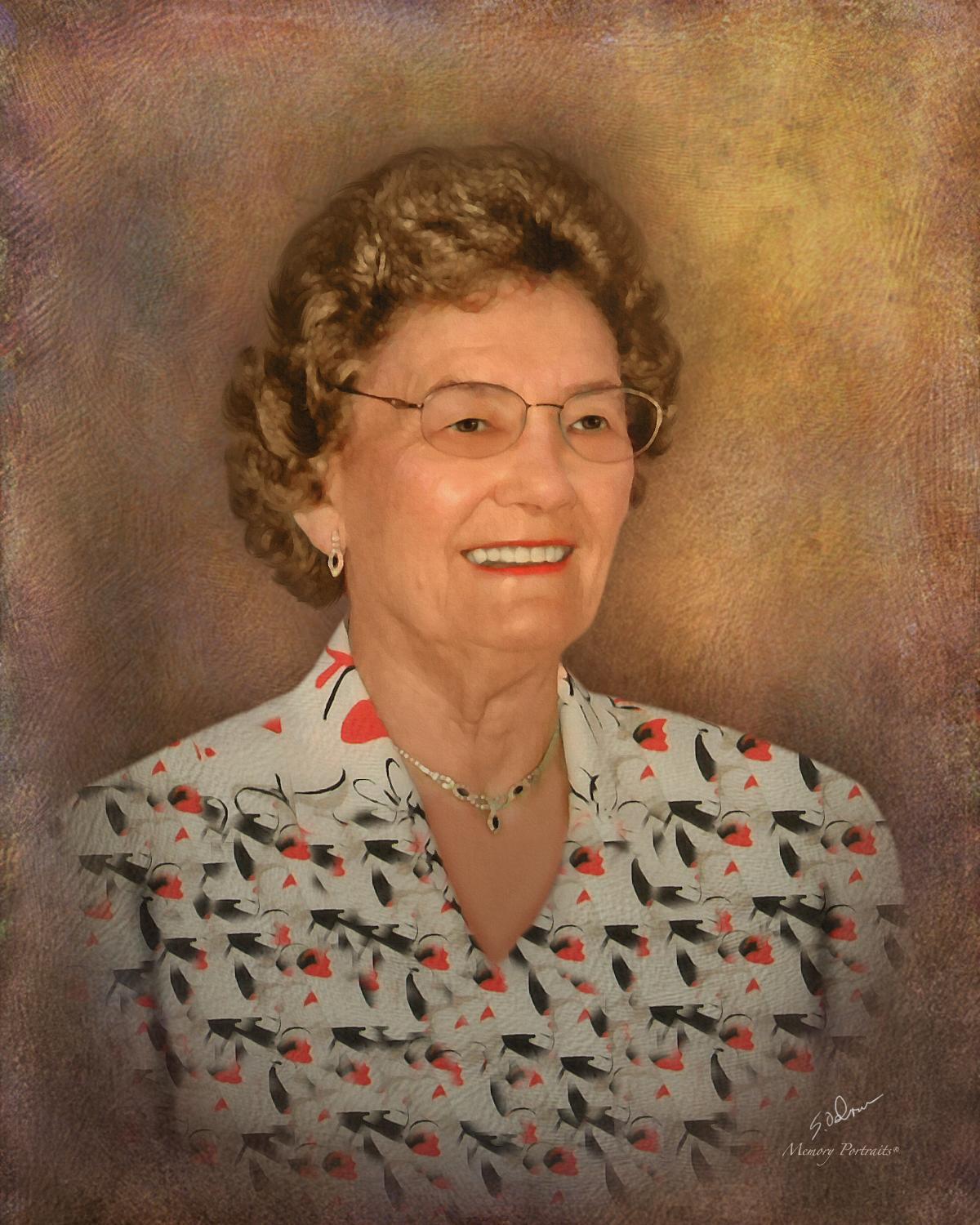 Burial will follow the service at Highland Memorial Gardens in Ahoskie. Rev. Dr. Trey Gilliam will be officiating the service.

Born January 18, 1928 in Menola of Hertford County, Margaret was a daughter of the late R. Duncan and Virgie Northcott Chitty of Murfreesboro. She was predeceased by two brothers, R.D. Chitty, Jr. and Ronald E. Chitty.

She was a 1945 graduate of Murfreesboro High School and a Beta Club member. At graduation Margaret was awarded a medal by the Murfreesboro Rotary Club for being chosen by her teachers as the ‘Most Outstanding Student in High School’ at that time.

She married David Ralph Brinkley Jr. of Ahoskie on March 20, 1947. As a homemaker and retired salesperson, she was very devoted and loving to her family and friends.

Margaret was an active and faithful member of Center Grove Baptist Church most of her life. She taught Sunday School for 50 years, organized and served as Chairman of the Church Flower Program for 38 years. She was also active in many other functions of the church.

Our thoughts & prayers are with Mrs. Brinkley’s family during this difficult time. She was such a sweet & beautiful lady!

I am saddened to learn of your mother’s death. You can take solace in knowing she lived to see you become a fine son, husband and father. You and your family are in my prayers.

May God give you peace and comfort as you go through the separation from one of the most gracious ladies we have ever known.

Our love and prayers,

So sorry to hear of Ms. Margaret’s passing. My thoughts and prayers are with all the family. I know you find comfort in the knowledge that she is in a better place and that she’ll be waiting for the rest of you.

Sorry to hear of your loss of Ms. Margaret. She was a great lady and will be missed by many. She will always be remembered by her smile and a kind words.

Forever in our hearts!